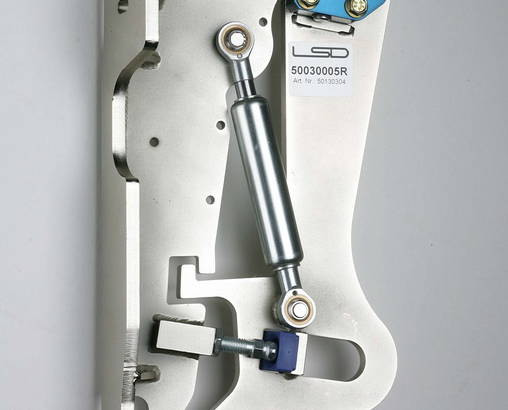 If you want to transform you Chevrolet Camaro SS into a real head turner then LSD is offering a set of gull-wing door plates that are now available individually.
These LSD Chevrolet Camaro SS wing doors are priced at 1,599 Euros and they come equipped with the new GRS+ (Guided Roller System) which offers an adjustment system that adds safety and precision when opening and closing the doors.
Due to this three-dimensional adjustment system the fitting is perfect and the unchanged original door opens towards and then it securely gets guided upwards.
The LSD Chevrolet Camaro SS wing doors have proved just as reliable during side crash tests as any serially fitted door plus they are delivered with a German TUV certificate that assures all security standards are met. 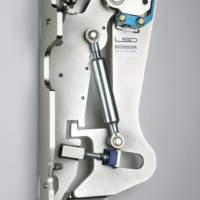 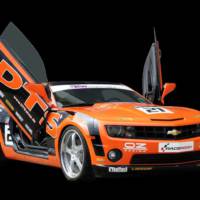 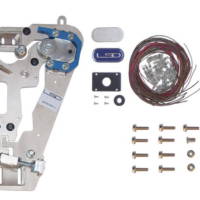 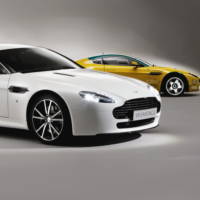 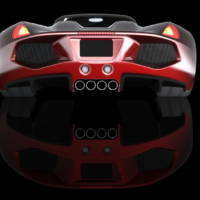