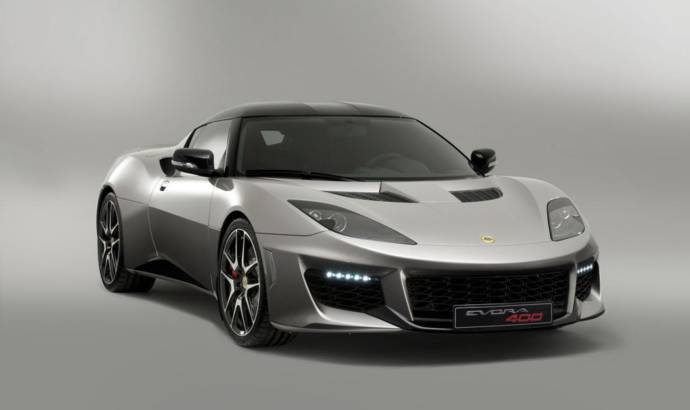 Lotus will build a crossover

Lotus CEO Jean-Marc Gales has confirmed the British car manufacturer is developing a new crossover. The upcoming model will be a real Lotus and will be the first lightweight SUV in the world.

For now, the British official has declined to go into specifics but the upcoming crossover will feature aluminum body panels and a Toyota sourced engine. The car will be about the same size as the Porsche Macan but it will weight 200 kilograms (440 pounds) less than its main rivals.

More than that, the Lotus crossover will be produced in China as a result of the new joint-venture agreement with Proton and Goldstar Heavy Industrial. The production is slated to kick off in 2019 and unfortunately the model will be sold exclusively in China. 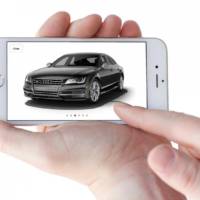 PREVIOUS 28 Apr 2015
Audi on demand service launched in US 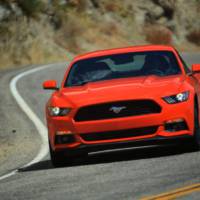