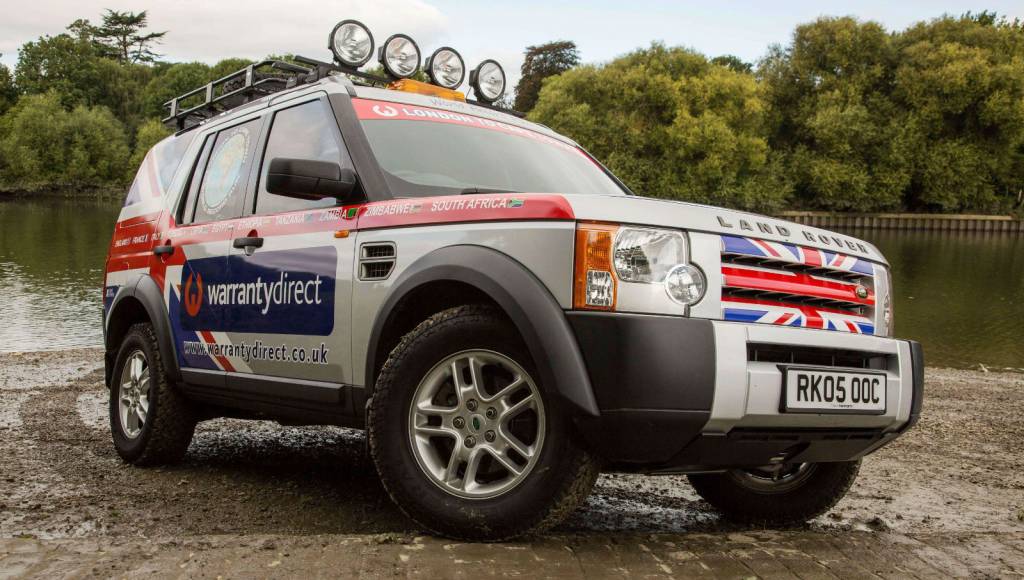 A British team has set a new world record for driving from London to Cape Town, making the 10,000 mile journey in just 10 days, 3 hours and 16 minutes.

The pair arrived at the Mount Nelson Hotel in Cape Town – a landmark start and finish point for this journey – at 0916 SAST on Monday 14 October. They had left London at 0500 GMT on Friday 4 October from the RAC Club on Pall Mall.

On the mammoth drive, the duo came up against heavy rain and thunderstorms in Tunisia, a tense border crossing into Libya following U.S troop activity, a fuel shortage in Egypt and giant potholes in Ethiopia.

Passing through Europe in the first 27 hours, the pair actually managed to cover more than 1,700 miles – 17% of the total mileage in just 11% of the target time.

Their vehicle, a 2005 Land Rover Discovery 3 powered by a 2.7 TDV6 diesel engine, held up to a gruelling schedule of being driven almost 24 hours a day across a variety of terrains including hundreds of miles of bumpy and potholed dirt roads.

Largely unmodified, the Solihull-built 4×4 had been given sump and undercarriage guards, chunkier tyres and four high-intensity lamps mounted on the roof to better prepare it for the tough driving conditions. Extra fuel tanks also provided a range of around 1200 miles between refuelling.

Only one fault developed with the car during the trip. After hitting a bump in the road, the car’s brake warning light came on, accompanied by a continuous alarm. The fault was cleared after hitting another bump a few hours later.

The first attempt at the mammoth overland drive was undertaken 80 years ago in 1933 in a Morris Eight convertible driven by Brits Cameron Gilg and Walter Kay. The pair took 158 days to navigate a 13,000 mile route which started in Liverpool and included a treacherous crossing of the Sahara desert. Subsequent attempts at setting new records have been achieved on the 30th, 50th and 80th anniversaries of that first run.

The previous record for the journey was set in February 2013 by Philip Young and Paul Brace in an 875cc Fiat Panda driving from Cape Town to London. It took them 10 days, 13 hours and 28 minutes. 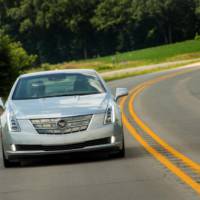 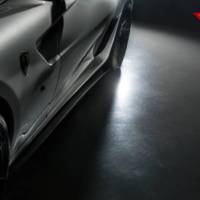