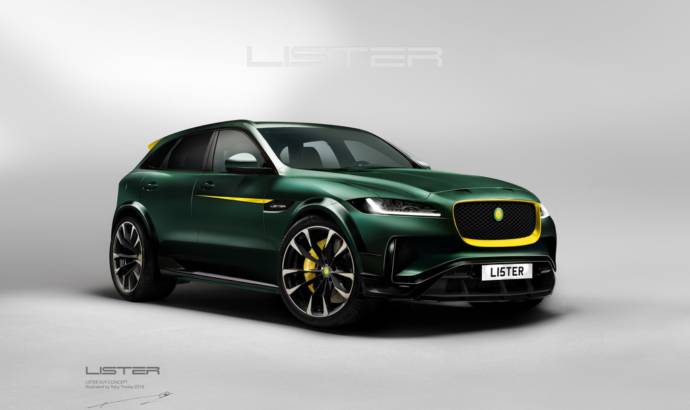 Lister LFP to become the fastest SUV on the planet

Smaller car companies try to have success with the introduction of some really special cars. So is the Lister company, who wants to build the fastest SUV on the market.

With 670 bhp on tap, an estimated 0-60 mph acceleration time of just 3.5 seconds, and a 200 mph top speed, The Lister Motor Company’s new LFP is set to become the fastest SUV in the world. Even though the Lamborghini Urus has better numbers than those announced by Lister. We just have to wait and see.

Set for full release in the coming weeks, Lister’s new LFP will follow the success of the devilish LFT-666 coupe, launched earlier this year.

Early prospective customer interest in the Lister LFP is already considerable, prompting the Company to open its order book now, ahead of the official reveal of the model, with pricing set to begin at around £140,000, and extensive carbon fibre modifications to help improve weight reduction and road holding. Final specifications will be confirmed shortly. 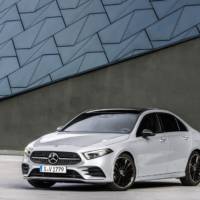 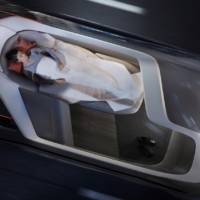