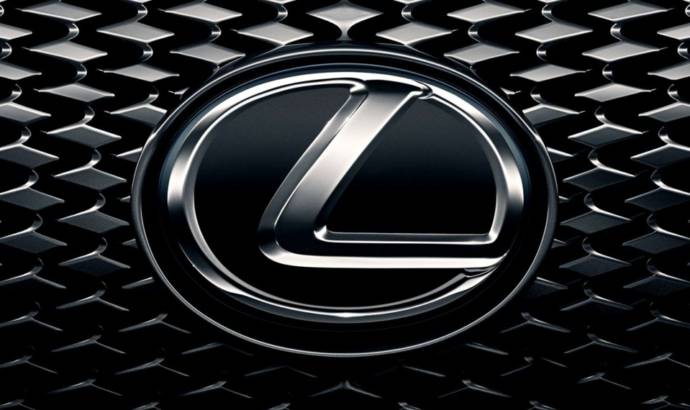 A few days ago, Lexus unveiled the LC Convertible prototype. Now we have other interesting news regarding the Japanese car manufacturer.

During a media event held in Costa Rica, the guys from Lexus said that the company will unveil an all-electric concept model at the 2019 Tokyo Motor Show, the event which will kick-off in late October.

Until now we do know that the new concept car will be a small hatchback-like model and it will use a new and radical desig language.

We don’t have a teaser picture with the new model, but we are pretty sure Lexus will come with one in the following weeks. According to some rumors, this might be an all-electric concept car based on the new EV platform developed by Toyota and Subaru. 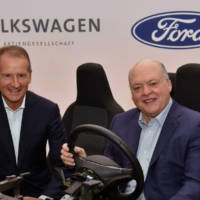 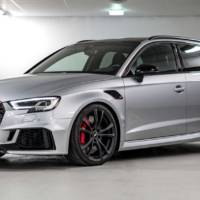