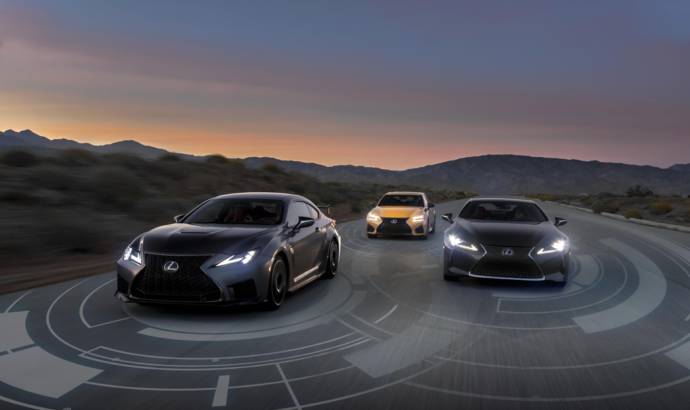 Lexus Safety System + to become standard in US by 2020

Lexus is making some important steps towards a world without road accidents. According to the National Highway Traffic Safety Administration (NHTSA) there were nearly 6.5 million reported crashes in 2017 many of which were avoidable. Collisions that result in injury can often be caused by a delay in a driver’s recognition of the situation and his or her ability to react accordingly.

In a move to help prevent such accidents before they happen, the Lexus Safety System+ will be a standard feature in all US Lexus vehicles starting with the 2020 model year.

The development of many Lexus vehicle safety features benefits from the Total Human Model for Safety, or THuMS, virtual crash dummy software.

Developed to better understand driver behavior, Lexus designed and built one of the world’s most advanced driving simulators. A massive, multidimensional structure covering a space the size of a football field, this futuristic simulator can travel the equivalent of 186 miles per hour, tilt up to 30 degrees, and move in six directions at once. Inside, ordinary drivers—in an actual Lexus vehicle—navigate their way through a 360-degree virtual world. This allows their reactions to be analyzed in real-world situations without real-world consequences. 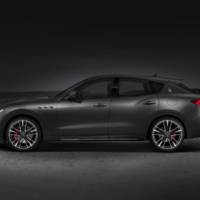 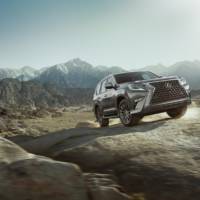