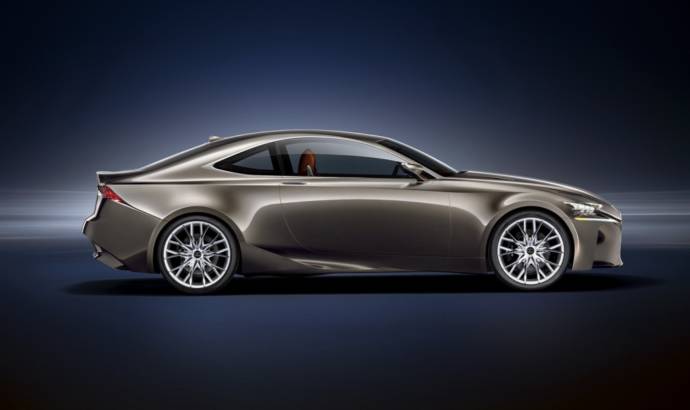 A couple of days ago, the officials from Lexus announced that they will present a new concept at the upcoming 2012 Paris Motor Show, and as promised, the Japanese automaker has released the first photo and details regarding this new prototype.

The LF-CC Hybrid Concept features the L-Finesse design language seen on the LF-LC Concept, the prototype that debuted in Detroit at the beginning of the year.

This new concept is previewing the next-generation of the IS that will debut in the near future. Under the hood, the LF-CC Concept comes with a new 2,5 liter four-cylinder engine with direct injection and a water-cooled permanent magnet electric motor.

The hybrid system comes also with a generator, a high-performance battery and a power split device. The last one is governed by a power control unit that allocates the power to the wheels as needed. 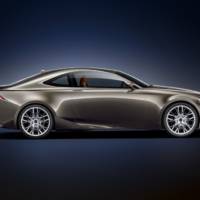 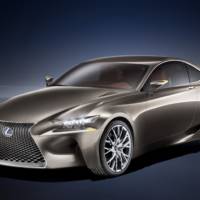 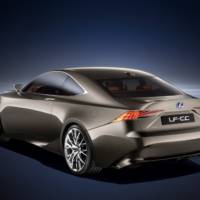 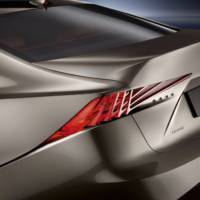 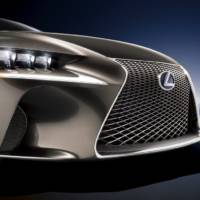 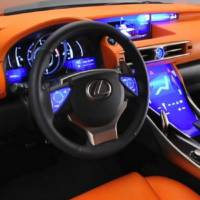 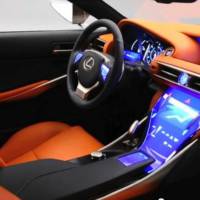 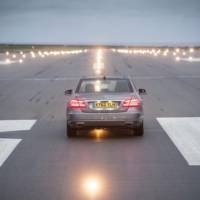 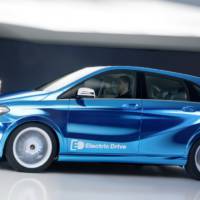