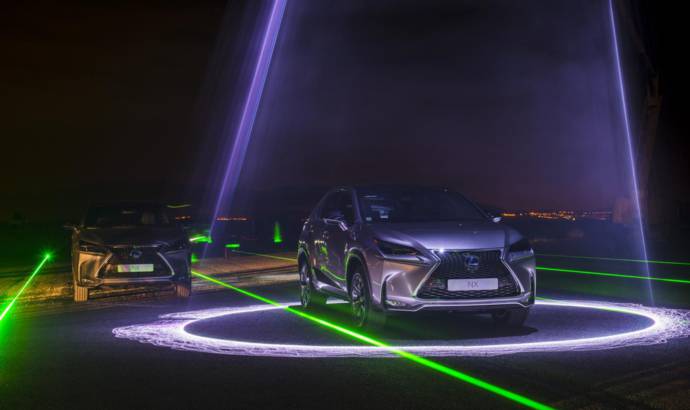 It is not the first time when will.I.am partners with Lexus for an interesting campaign. This time, the popular US artist initiated the Amazin in Motion campaign for Lexus and made a remis of his track #thatPower.

To make this new song special, will.I.am used hundreds of motion and sound-sensitive lights and lasers and three Lexus NX crossovers, piloted by a team of top stunt drivers.

Captured in a video released today, will.i.am takes on the role of the frontman, battling against speed and rhythm to conduct and navigate the Lexus NX by hitting a sequence of laser targets.

The unprecedented event was shot in the course of one night on a disused airstrip in Spain. The stunt team included Niki Faulkner, whose movie credits include the James Hunt driving sequences in Rush, the 2013 feature about the battle for the 1976 Formula 1 championship.

The lighting and laser rig was created by Marshmallow Laser Feast (MLF), famous for its work with the world’s leading bands, including U2 and Coldplay, and took a team of 65 technicians more than week to install.

Commenting on the finished video, will.i.am said: “Working with the stunt guys to hit the laser targets in time with the music wasn’t easy to get right but the result was awesome. The combination of technology, design and music in this project was out of this world.” 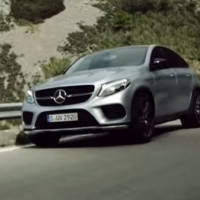 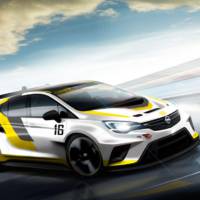