Home / Car News / Lexus NX and Will I Am song introduced 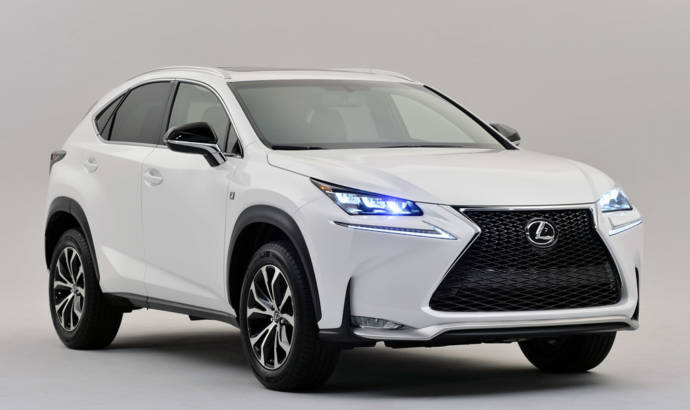 Lexus NX and Will I Am song introduced

Unveiled as a futuristic concept during 2013 Frankfurt Motor Show, the new Lexus NX, the car that is supposed to steal some clients from BMW X3 and Audi Q5, is ready to reach its first customers.


We remind you that the production version was introduced during this March, in the Geneva Motor Show. As you already know, the car has a rather strange design, who will attract peoples looking for some more sporty lines.


To promote the new car, Lexus choosed Will I Am to make a special song, dedicated to the car. The song is called Dreamin` About the Future and combines his voice with that of Sergio Mendez. The project was called Striking Angels. 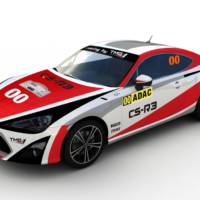 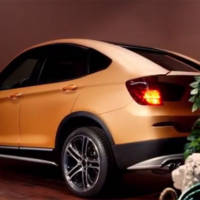