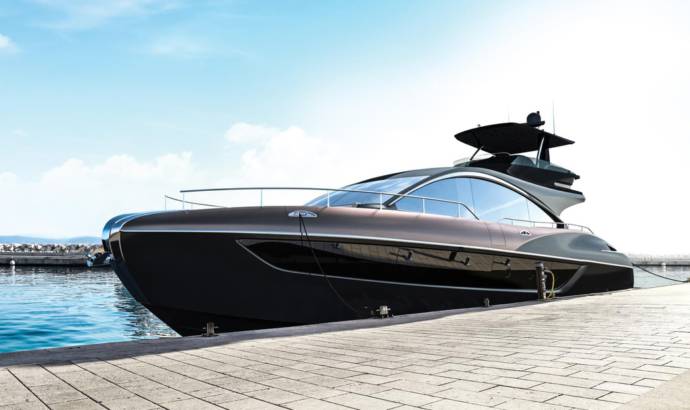 From time to time, Lexus creates other beautiful things, beside its cars. So is the new luxury yacht, revealed with influences from the current range of sedan and SUV models.

Lexus returns to the water with its next expression of a Lexus yacht in the form of the LY 650.  Bearing the most contemporary expression of Lexus design language, L-finesse, applied beyond the world of automobiles, the production LY 650 picks up where the Lexus Sport Yacht Concept left off.

Based in Pulaski, WI, Marquis-Larson is the ideal partner to bring the second chapter of Lexus yacht design to fruition with their thorough blend of artisanal craftsmanship, modern technology and inspired design.

Complementing the Lexus brand’s heritage of takumi craftspeople who are supremely skilled in their roles, Marquis’ craftsmanship backbone is clearly demonstrated by their masterful boat builders, many of whom have been with the company for 30 years.

Several of the most attractive features from the 42-foot concept have made their way onto the LY 650. Measuring 65 feet in overall length with a 19-foot beam, the newest Lexus yacht has a distinguished style found in the strong, pronounced bow, curved deck accents and accentuated aft hips. Viewed from the profile, the elegant rise and fall of the yacht’s distinctly Lexus roofline flows into rising, broad hips of the rear section.

The first completed Lexus LY 650 is expected to be finished in the second half of 2019 and will make its global debut late in the year. 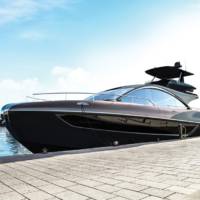 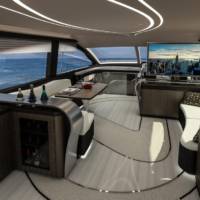 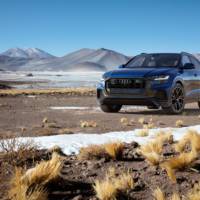 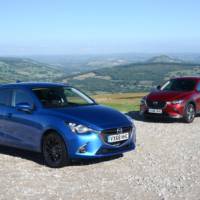