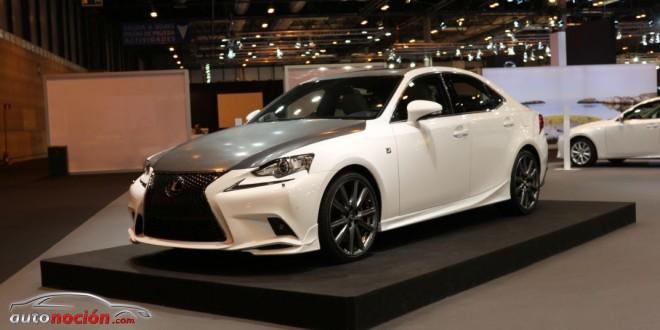 Lexus introduced the IS 25 Anniversario during this days Madrid Auto Show. The car celebrates Lexus 25th anniversary and comes with a very exclusive production, limited to 25 units, sold only in Spain.

To better individualise the car, Lexus used a Toyota Racing DEvelopment body kit, along with new carbon fiber hood, roof and spoiler. To complete the look, Toyota also used a TRD quad exhaust system and 19 inch F Sport wheels, wrapped in Bridgestone POtenza tires with 225/35 size on the front and 255/30 on the rear. Behind the nice wheels, Lexus installed a Brembo braking system, with vented disks and six-pistons callipers.

No improvements for the engine range. Lexus promises that the kit will also be available for the existing owners of the IS, for at least 10.000 euro. So much with the exclusivity. 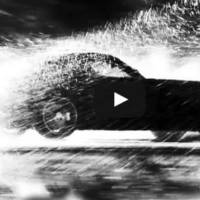 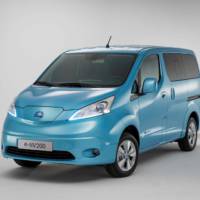