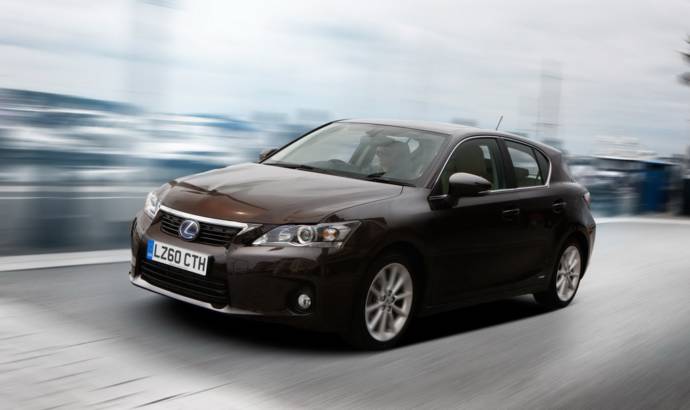 The Japanese car manufacturer has announced the Lexus CT 200h consumption figures.
The Lexus CT 200h is competing in the premium hatch segment and besides a refined designed with high-quality materials at both the exterior and interior, the car also comes with impressive fuel consumption figures.
In a combined cycle the Lexus CT 200h returns 68.9 mpg with CO2 emission levels of 96g/Km. These high levels of efficiency are enabled by the car’s full hybrid powertrain which is composed from a 1.8-litre petrol-electric engine linked to a CVT transmission. The Lexus CT 200h uses a nickel hydride battery pack that offers the possibility of covering 1.24 miles on just electricity.
On various European markets the Lexus CT 200h will have even lower CO2 emissions, of 89 grams per Km.
Lexus press release :
* Lexus announces  96g/km* CO2 emissions for new CT 200h
* Best-in-class figure for small luxury car market
* CT 200h commands Band A Vehicle Excise Duty – £0 annual road tax – and 10 per cent benefit-in-kind company car tax rating
* Preliminary combined cycle fuel economy of 68.9mpg* further strengthens cost of ownership profile
* No compromise on driving pleasure – CT200h designed and engineered for rewarding handling, stability and comfort
* Gateway model for the Lexus range, available to order from October
Low emissions, but no compromise in luxury and driving pleasure: Lexus’s sporty new CT 200h is expected to deliver CO2 emissions of just 96g/km*. Thanks to the exceptional efficiency of its full hybrid powertrain, the all-new hatchback outperforms all its similarly powered small luxury car rivals, none of which comes close to achieving a sub-100g/km figure.
At the same time, the CT 200h marks no compromise in Lexus’s hallmark standards of luxury, quality and comfort. More than that, this is a car that has been designed and engineered from the outset for a sporty, rewarding drive.
Unlike conventional diesel engines, the latest generation Lexus Hybrid Drive which powers the CT 200h produces near-zero levels of NOx and particulates. Preliminary fuel consumption figures further strengthen the car’s clean and efficient profile, with an anticipated 68.9mpg* in combined cycle driving.
Lower fuel bills, a Band A classification for Vehicle Excise Duty giving a zero road tax charge and a company car tax benefit-in-kind of just 10 per cent combine to give the car a compelling cost of ownership profile.
The CT 200h is built on a new platform which benefits from a series of exclusively developed body, chassis and powertrain control systems. Drivers are given the choice of Dynamic and Relaxing driving moods, via four selectable modes for the full hybrid system: Normal, Eco and EV (electric vehicle), plus a Sport setting that adjusts certain performance parameters for a more engaging drive.
Lexus designers have given the car the lowest possible centre of gravity with a high-rigidity bodyshell, a lateral performance damper system and new double wishbone rear suspension, which all contribute to delivering high speed stability, smooth and precise handling, rewarding agility and the ride comfort expected of any Lexus.
The CT 200h will be presented at the Paris motor show at the end of September and will be commercially available in the UK from October, with first deliveries to customers in the New Year.
*Preliminary figures for UK version. An 89g/km CO2 version of the CT 200 will be available in some other Europe markets. 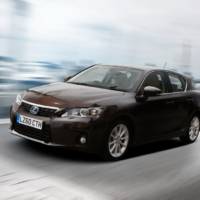 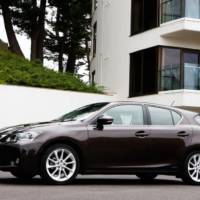 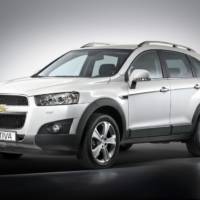 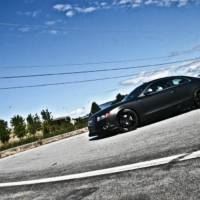