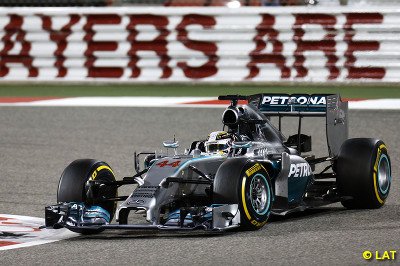 Lewis Hamilton has managed to win the 2014 Formula 1 Bahrain GP. After he dominated the practice sessions, he started on the second position of the grid line. After the start, the British driver nipped ahead of its team mate Nico Rosberg after they ran side-by-side in the opening corners and maintained a narrow advantage over the German, who ran wheel-to-wheel with his rival several time but couldn’t make a move.

After the first pit stop, Mercedes put its drivers onto divergent strategies. Hamilton remained on the soft tires, while Rosberg decided to take the mediums one. This meant the German dropped almost ten seconds to the Briton at the head of the field.

But the fight for victory was blown wide open when the safety car was deployed to allow marshals to clear Esteban Gutierrez’s Sauber, which had been pitched into a roll by a hapless Pastor Maldonado.

In anticipation of the safety car, Mercedes called both of its drivers into the pit lane for their final tire changes. Hamilton now had to cope with the slower medium compound, while the chasing Rosberg had the more competitive soft tires fitted to his car.

The podium was completed by Sergio Perez, while on the fourth position came Daniel Ricciardo in its Red Bull car. 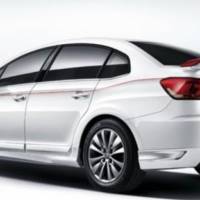 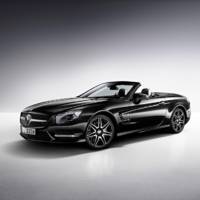