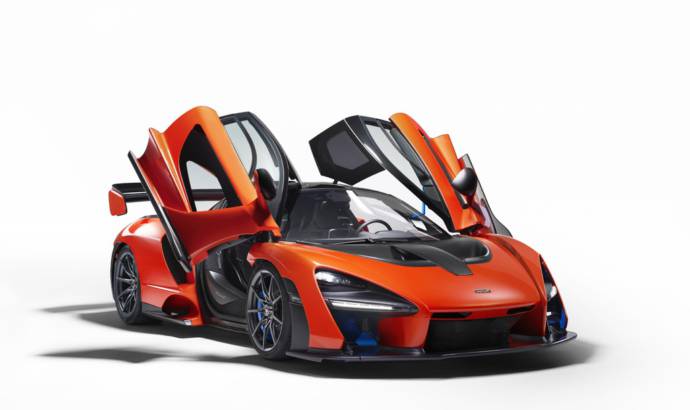 We wrote about the new McLaren Senna supercar just a few days ago. The units scheduled for production were already sold, except one car, which had a more noble mission.

Intensive bidding throughout a spirited auction at a private event for McLaren customers saw the final and one remaining build allocation for a new McLaren Senna raising £2 million for underprivileged children and youngsters in Brazil.


The last of the 500 build allocations was discretely held back to be auctioned at an annual event for passionate devotees of the McLaren brand and its cars. With guests believing that every example of the new McLaren Senna had been allocated, excitement was palpable when the surprise auction was announced.

Fierce bidding saw auctioneer Max Girardo kept on his toes before the gavel fell at £2,000,000 excluding taxes – more than three times the UK list price of the new McLaren Senna.

With a 4.0-litre twin-turbocharged V8 engine producing 800PS (789bhp) and torque of 800Nm (590 lb ft), the most powerful road car internal combustion engine ever created by McLaren, and a lightest dry weight of only 1,198kg, the McLaren Senna is ferociously quick. 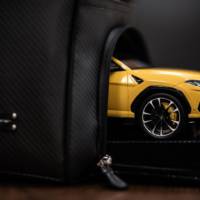 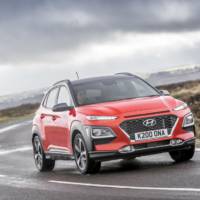