Home / Car News / Largest Mini parade is cooking up in US 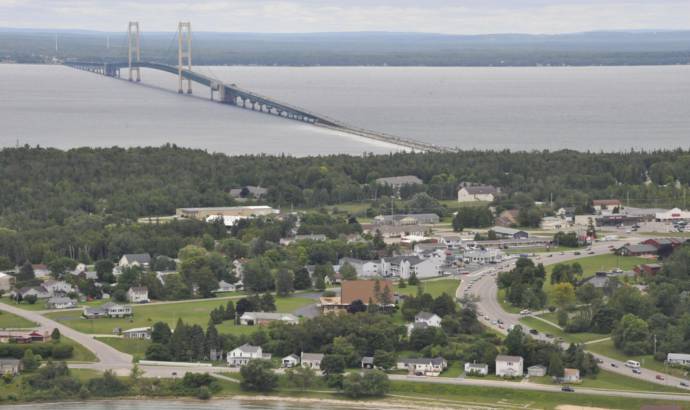 Largest Mini parade is cooking up in US

We previuosly saw the largest parade of Ferrari owners. We also saw the largest Mazda MX-5 parade. Now its time to see the largest-ever parade of Mini`s, the popular British car that is selling well in the United States, since the introduction of the new generation.

The Mini parade, called Mini on the Mack, need only 292 more Mini`s to officially break the record and chalk up another chapter of Mini history. There are currently 1,159 Mini`s registered for the world record attempt, which currently stands at 1,450.

To break the world record, Mini owners will gather with their Mini`s in Mackinaw City, MI, and motor northwards in a convoy along Interstate 75 and complete a mass crossing of Michigan’s Mackinac Bridge. The official car count will be taken as the parade of Mini`s cross the iconic 26,372 feet long, 500 feet high span of Moran Bay.

This is the second attempt at the world record for the largest parade of Mini`s. In 2013, the brand had 848.5 vehicles attend the event.

The current Guinness Record was set in 2009 in the UK by the London & Surrey Mini Owners Club, which brought together 1,450 Mini cars to fill the historic 2-mile auto racing circuit around the famous Crystal Palace park in the UK’s capital city. 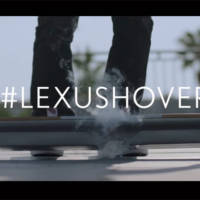 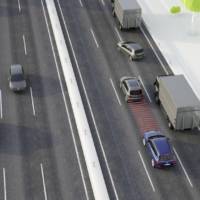