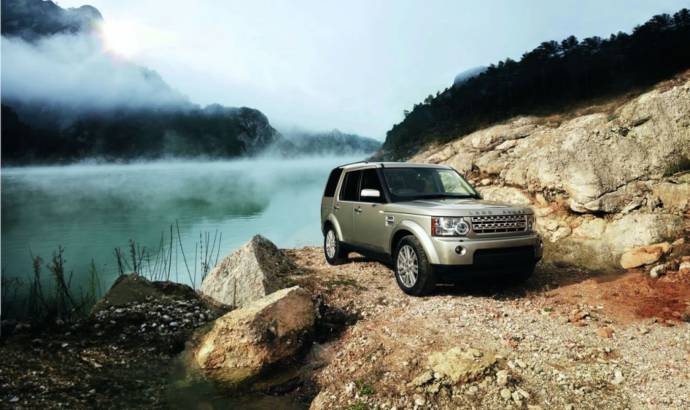 Despite European car market downturn, Land Rover is enjoying a 46% growth in global sales this year.

The luxury-SUV car maker owes it all to the current range Rover Evoque, the main contributor for the success, with over 100.000 units sold in its first year. This result inspired Land Rover officials and made them want some new models on the market.

“With Evoque we went into a segment that no one had even thought of and it became the fastest selling Land Rover model ever”, said design chief Garry McGovern for just-auto.

McGovern also made room for another model, based on the current Discovery range: “We have three distinct families, Defender, Range Rover and Discovery and there is room to stretch these further. At the moment there is only one Discovery; we are looking at what we can do there.”

The British manufacturer design chief also referred at the future generation Defender, already anticipated by a series of concept cars. “I don’t think that will come as a surprise but the challenge has been to design and engineer a new, modern Defender that is still as hard as nails.” 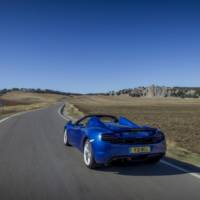 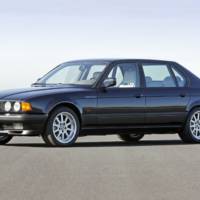