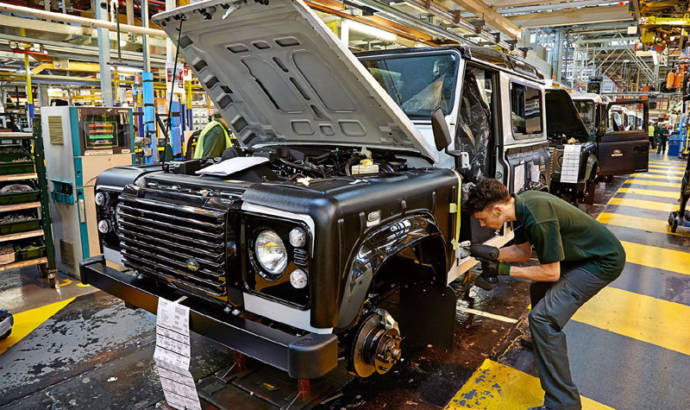 Land Rover will open a new factory in Slovakia

Right now, when we are expecting the introduction of a new generation Defender, Land rover announces that it will build a completely new factory in Slovakia. The East-European country was chosen in favour of United States, Mexico and other countries with strong car-building potential.

The announcement is not random, as the factory will most probably produce the future generation Defender. According to a press release, Land Rover will be building a new manufacturing plant in the city of Nitra in western Slovakia.

The move marks the next step in the Company’s strategy to become a more competitive global business by expanding its manufacturing operations into new international locations in the future.

The feasibility study underway with the Slovakian Government will explore plans for a factory with an installed capacity of up to 300,000 vehicles over the next decade. The plant would manufacture a range of aluminium Jaguar Land Rover vehicles. It is anticipated that the first cars will come off the production line in 2018.

Following analysis of a number of locations including Europe, the United States and Mexico, Jaguar Land Rover has selected Slovakia as its preferred location. It is close to a strong supply chain and good logistics infrastructure. Subject to the outcome of the feasibility study, a final decision is expected later this year. 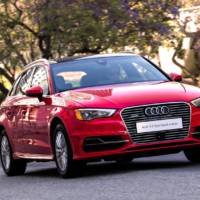 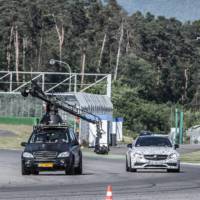