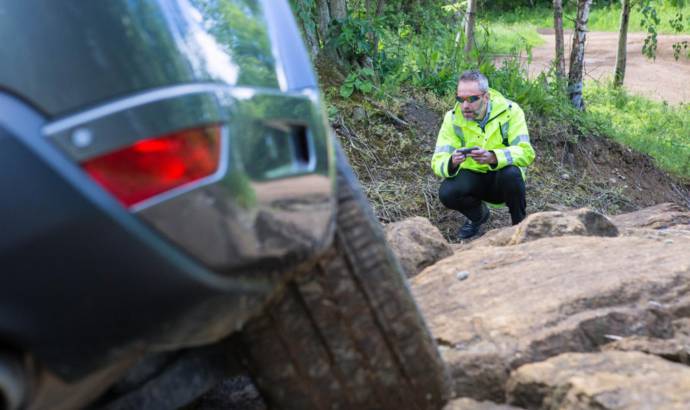 This autonomous vehicle could extricate itself from the most difficult situations, such as a dead-end roads or congested car parks, as well as performing many drivers’ least favourite manoeuvre – the three-point turn in a busy street or car park.


The system uses sensors to assess available space and to avoid pedestrians, vehicles and other objects. The system takes over gear selection, steering, braking and acceleration to make as many forward and backwards movements as necessary to achieve the manoeuvre.

The research team is working on a system to scan the environment around the car and inform the driver whether it is safe to perform the turning manoeuvre. The driver then confirms the manoeuvre and the car would move forward until its path is blocked. It then selects reverse and uses the steering, throttle and brakes to do the same again. It repeats this as many times as required until it is facing in the opposite direction.


This technology is part from the future autonomous cars that Land Rover intends to produce. Another system is installed in the Remote Control Range Rover Sport prototype and demonstrates how a driver could drive the vehicle from outside the car via their smartphone. The smartphone app includes control of steering, accelerator and brakes as well as changing from high and low range. This would allow the driver to walk alongside the car, at a maximum speed of 4mph, to manoeuvre their car out of challenging situations safely, or even to negotiate difficult off-road terrain.


The driver could use the smartphone to reverse the car out of a parking space if someone has parked too close for them to open the door, or allow the driver to become their own off-road spotter, to guide the car over off-road obstacles from outside the vehicle. 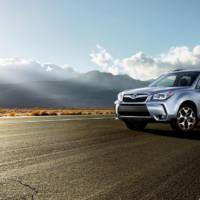 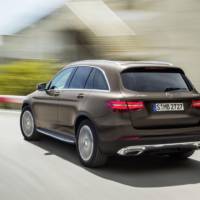