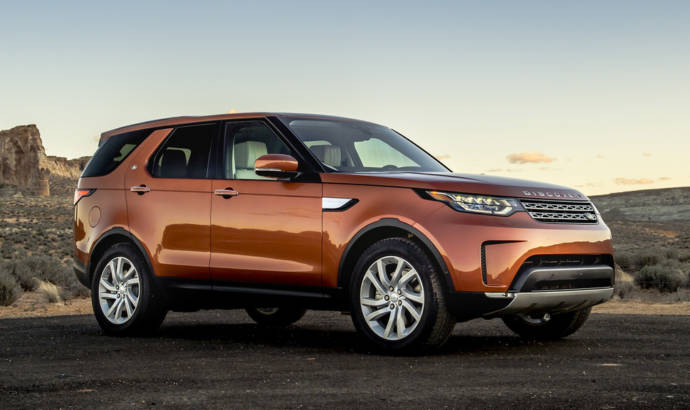 Land Rover Discovery will be produced in Slovakia

Jaguar Land Rover has made a big decision: the production fo the Land Rover Discovery will be moved in Slovakia. This announcement will lead to job cuts in the UK. According to Ken Gregor, the firm’s finance chief, such a move would slash thousands off the cost of each car.

"The decision to move the Land Rover Discovery to Slovakia and the potential losses of some agency employed staff in the U.K. is a tough one but forms part of our long-term manufacturing strategy as we transform our business globally", according to a company spokeperson.

As you already know, the British car manufacturer has built a new factory in Nitra, a city in SLovakia, which is due to begin production later this year. According to Land Rover, the factory will have a capacity of up to 300,000 cars per year.

"This significant investment and technology upgrade in Solihull in order to accommodate our next generation of flagship Land Rover models, and the refit of our Halewood plant for the next Evoque, is proof that we remain committed both to the U.K. and to transformation and growth", is said in the official statement. 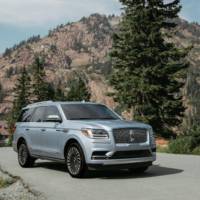 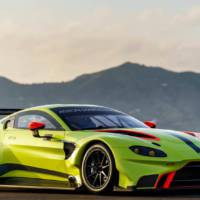