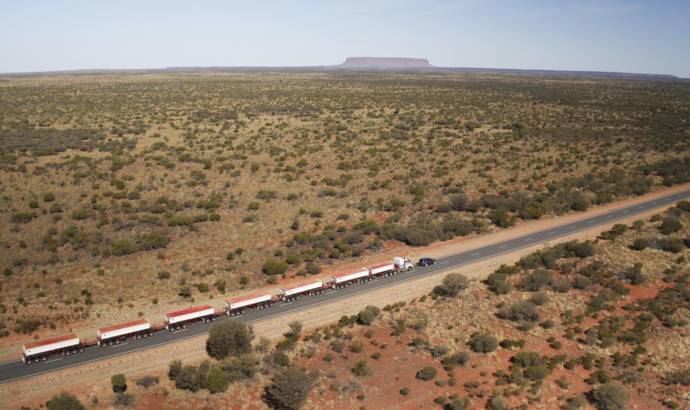 Land Rover is a car manufacturer that always managed to surprise us. Last year, the British marquee put a new Discovery Sport to tow a 100-ton train. This year, the same car manufacturer did another great excercise but in a different world.

Stretching at 100 meters (328 feet), the road train had a special permit in order to be legally towed along a closed section of the Lasseter Highway. The car didn’t had any special modifications and it managed to tow the road train for 16 kilometers.

Under the hood of the Land Rover Discovery was a V6 3.0 liter diesel unit rated at 258 horsepower and 600 Nm peak of torque.

“Towing capability has always been an important part of Discovery DNA and the raw weight of the road train tells only half the story here. Pulling a rig and seven trailers, with the rolling resistance of so many axles to overcome, is a huge achievement. We expected the vehicle to do well but it passed this test with flying colours, hitting 44km/h along its 16km route”, said Quentin Spottiswoode, Land Rover Product Engineer. 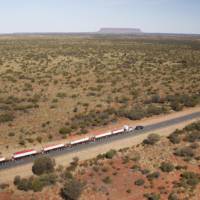 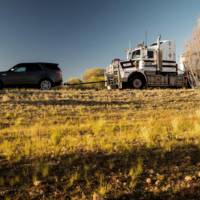 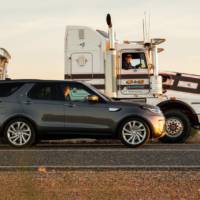 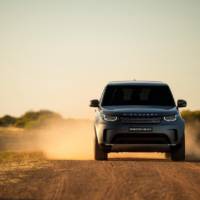 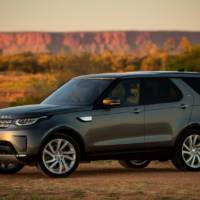 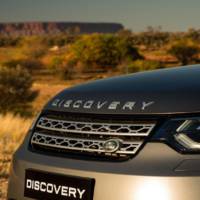 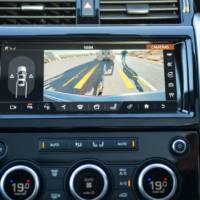 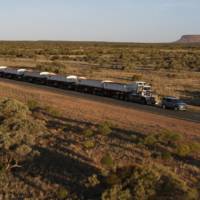 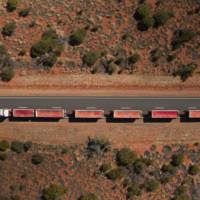 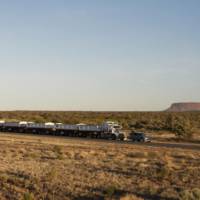 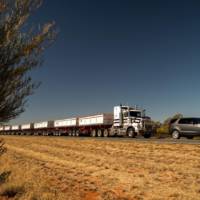 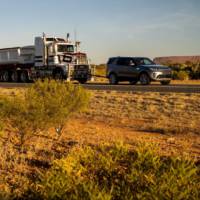 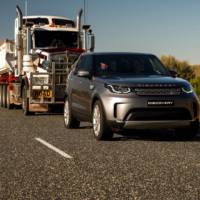 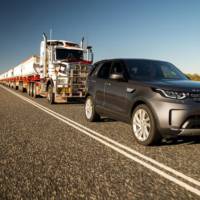 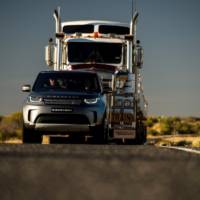 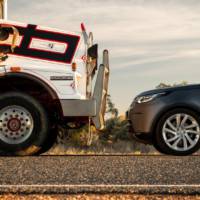 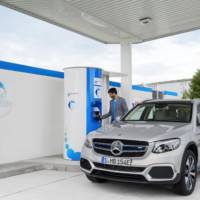 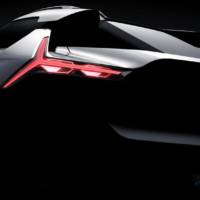