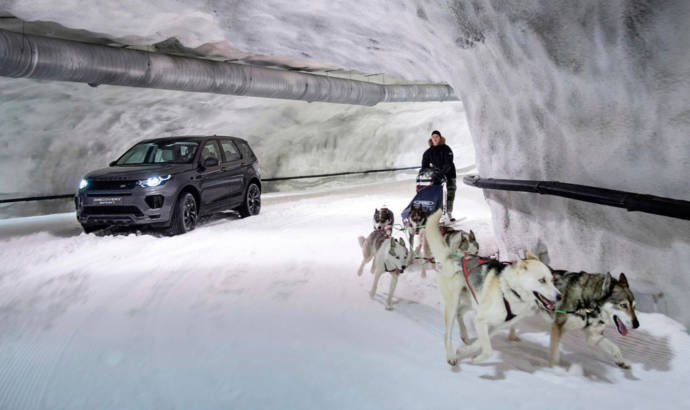 Fancy some snow right in the middle of the summer? Maybe you should go in Finland, because even if the outside temperature is over 20, you can find a hidden gem for snow lovers. It is a special tunnel, created for those who want snow in summer. Land Rover decided to show us the tunnel.

With an estimated 50 per cent of Land Rover customers owning or regularly travelling with a dog, Land Rover has put its canine capability to the test by transporting a team of sled dogs to the underground snow tunnel in Finland.


The undulating tunnel is carved into the bedrock 35m below ground level and kept at constant -2°C to maintain a blanket of snow 20mm deep throughout the summer, making it the perfect to put the Discovery Sport to the test.

Once they had negotiated the first incline they were able to pick up and maintain speed – typically around 35km/h. In contrast, the Discovery Sport’s path was blocked by a set of ice blocks, which put its wheel articulation and traction control systems to the test, on one of its laps.

Convenience features including Land Rover’s Gesture Tailgate made easy work of getting Jami in and out of the premium compact SUV while the Surrround Camera System, accessed through the 10-inch central touchscreen, allowed driver to keep an eye on the dogs when manoeuvring inside the tunnel. 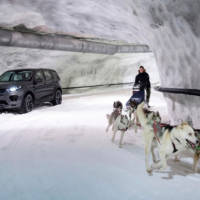 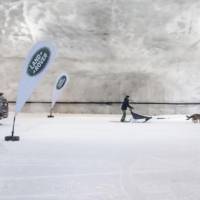 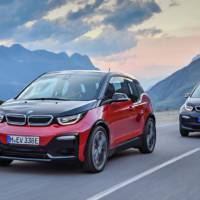 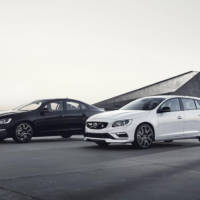