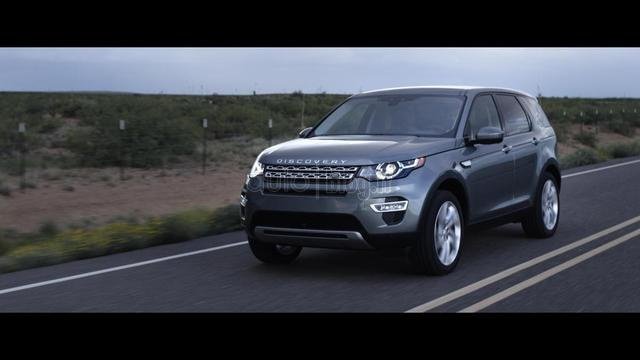 Land Rover will unveil tomorrow the all-new Land Rover Discovery Sport, but a couple of guys have already uploaded a few pictures with the upcoming British SUV.

As you already know, the Land Rover Discovery Sport was previewed by the Discovery Vision Concept and its final design is also inspired by the Range Rover Evoque.

On the front part of the car we see a sporty bumper with a new grille which is flanked by LED-infused headlights. At the back we see an upward sweeping character line, a distinctive C-pillar and, of course, a sloping roofline and a tailgate mounted spoiler.

For now we don’t have any interior pictures but we know for sure that the British SUV will feature a 5+2 seating configuration in an option version.

Full specifications should be announced tomorrow but the model is expected to be offered with a variety of Ingenium four-cylinder petrol and diesel engines. As you probably know, the first Ingenium mass production engine will be a turbo diesel 2.0 liter engine and it will become the most efficient and responsive in its segment. 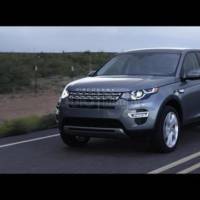 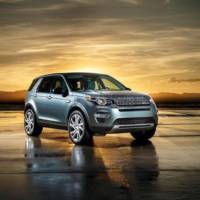 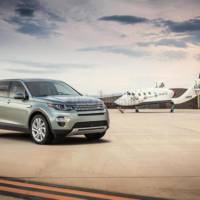 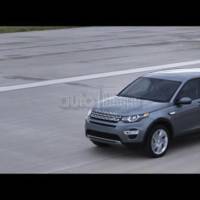 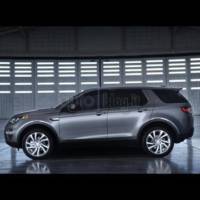 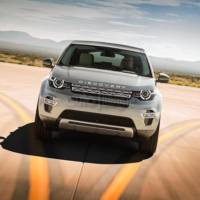 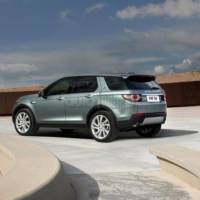 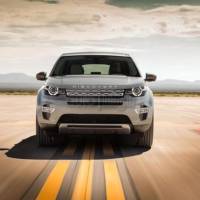 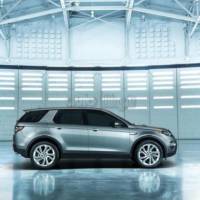 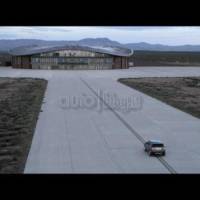 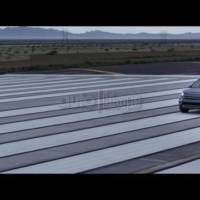 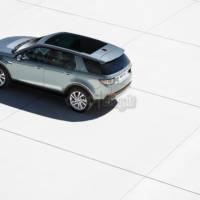 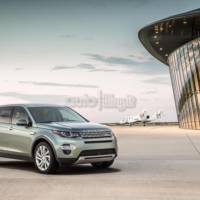 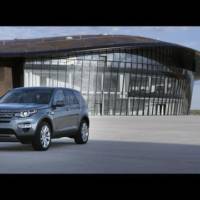 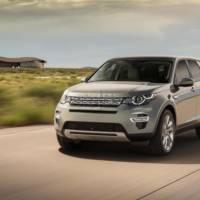 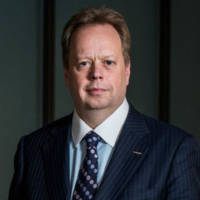 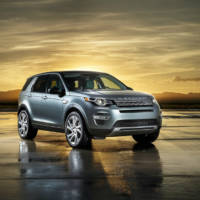