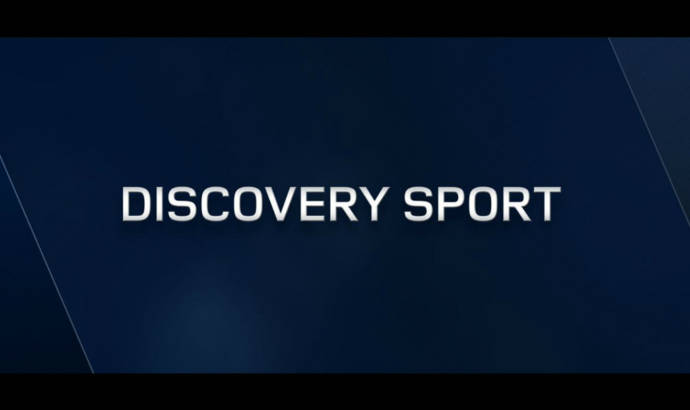 The car will be a premium compact SUV that will probably replace de ageing Freelander 2, currently on sale but with not much appeal. The announcement was made by Gerry McGovern, Land Rover Design Director, during Land Rover press conference at the 2014 New York International Auto Show.

McGovern declaired: „I am proud to confirm the nameplate that will make Discovery a family of vehicles for the first time. It will be called Discovery Sport and will go on sale in 2015. This will be the most versatile and capable SUV in its segment and is the first expression of the Discovery Vision Concept unveiled here in New York.”

Borrowing new lines from the Vision Concept, the future Land Rover Discovery Sport will be developed on the new LR-MS platform, in an extended version, and will feature the new generation Ingenium four-cylinder engines. 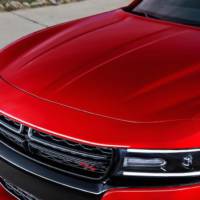 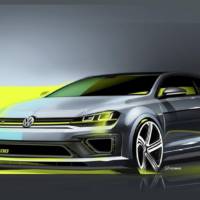