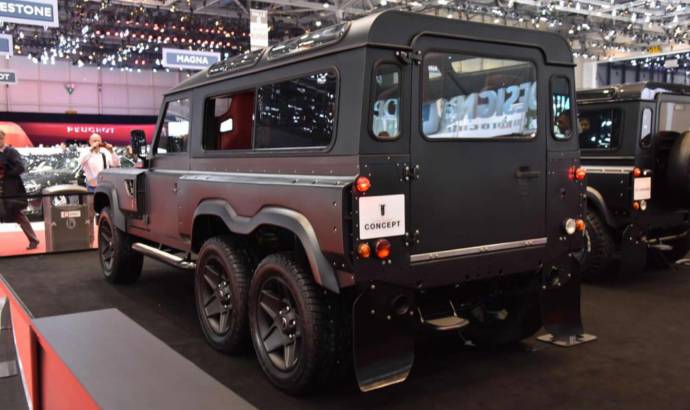 Every petrol head in the world is aware of the existence of the Mercedes-Benz G63 AMG 6×6 and everyone knows that is a big hit on every market. This is why the guys from Kahn Design have thought to deliver the iconic Land Rover Defender with six wheels.

The British model has a 400 mm longer hood with a rear cabin stretched by 1.000 mm. More than that, the British off-roader is 150 mm wider. For additional cost, it can also receive some armor plating.

Under the hood of the Land Rover Defender Flying Huntsman by Kahn Design is a V8 6.2 liter engine singed by GM that can generate 430 horsepower. All this amount of power sent to the wheels via an automatic six-speed transmission. According to Kahn Design, their concept comes with a hi-lo ratio drive system, with locking differentials and with an improved suspensions. 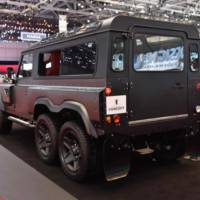 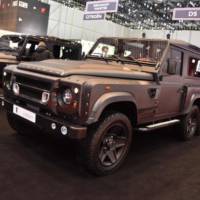 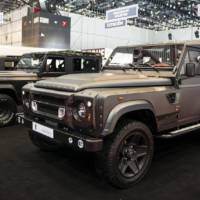 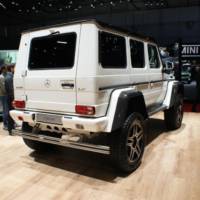 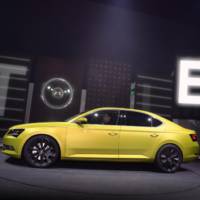