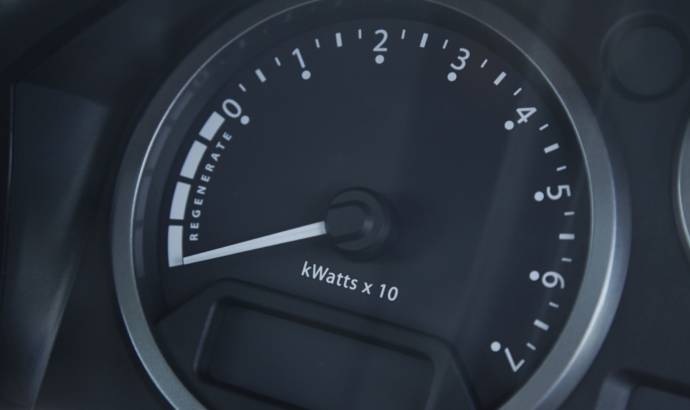 The standard diesel engine and gearbox in the 110 Defenders have
been replaced by a 70kW (94bhp), 330Nm electric motor twinned
with a 300-volt, lithium-ion battery with a capacity of 27kWh,
giving a range of more than 50 miles.
In typical, low speed
off-road use it can last for up to eight hours before recharging.
The battery can be fully charged by a 7kW fast charger in four
hours, or a portable 3kW charger in 10 hours.
The electric vehicles (EVs) retain the Defender’s legendary
four-wheel drive system and differential lock. Because the
electric motor delivers maximum torque from the moment it starts,
there’s no need for gear shifting and the transmission comprises
a single speed.
The vehicles’ capability has been tested in extreme and
environmentally sensitive conditions, demonstrating capabilities
not shared by conventional road-going EVs. Trials included
pulling a 12-tonne ‘road train’ up a 13 percent gradient and
wading to a depth of 800mm.
The battery weighs 410kg and is mounted in the front of the
Defender in place of the diesel engine. Kerb weight is 100kg more
than a basic Defender 110 and ranges from 2055kg to 2162kg
depending whether the body style is a pick-up, hard top or
station wagon.

Although there are no plans for the all-terrain electric Defender
to enter series production, the seven EVs will go into service in
specialist real world trials later this year. 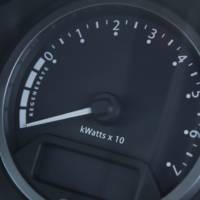 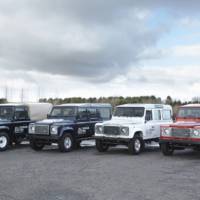 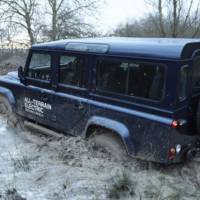 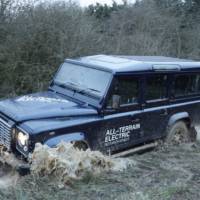 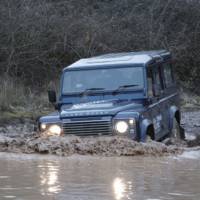 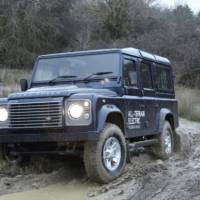 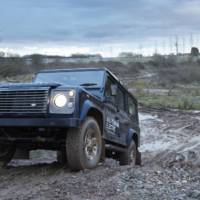 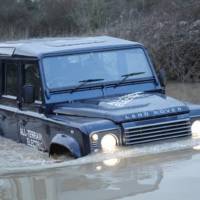 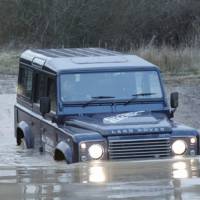 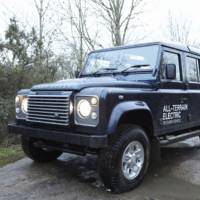 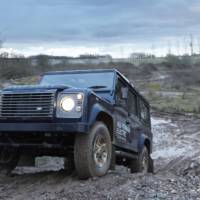 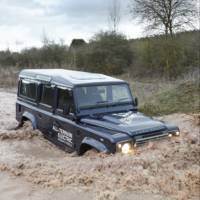 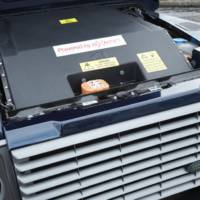 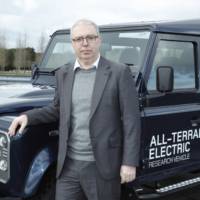 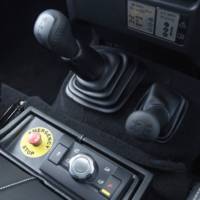 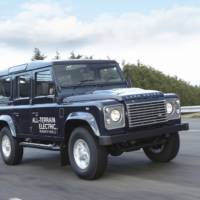 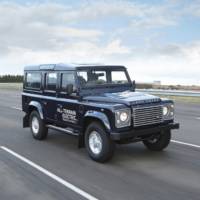 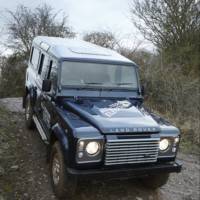 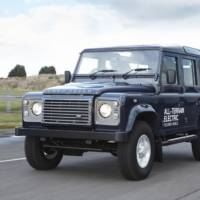 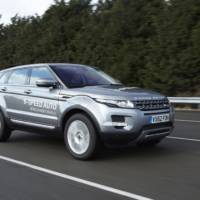 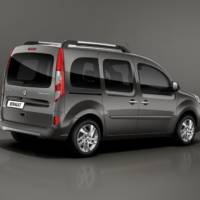