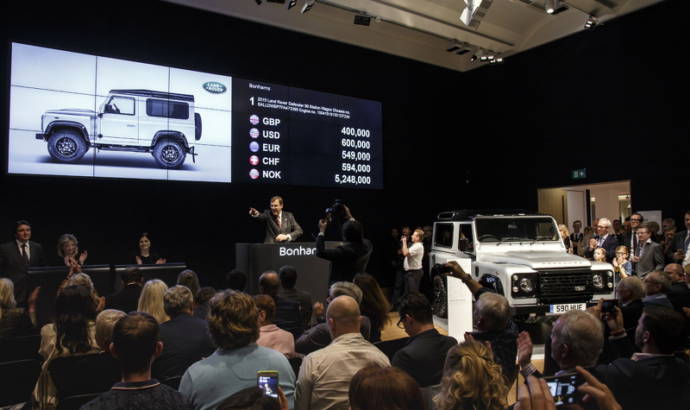 The special Land Rover Defender 2,000,000 unit has been sold for 400,000 GBP (600,022 USD) at a Bonhams charity auction. The car was sold to an anonymous bidder from Qatar and it is the most valuable production Land Rover ever to be sold at an auction.

All the money will be donated to International Federation of Red Cross and Red Crescent Societies as well as the Born Free Foundation. According to the British car manufacturer, the Red Cross and Red Crescent Societies will use the funds to help communities in South-East Nepal while the Born Free Foundation will use its share to support the ‘Project Lion Rover’ wildlife conservation initiative in Meru National Park, Kenya.

The Land Rover Defender 2,000,000 was built in May 2015 and was assembled with some help from its brand ambassadors including Bear Grylls and the sons of Land Rover founder Maurice Wilks.

The design of the Land Rover Defender 2,000,000 is finished with Santorini Black wheels and wheel arches, roof, door hinges, grille and mirror caps. Inside, the leather seats also feature the ‘Red Wharf Bay’ graphic and ‘no 2,000,000’ logos have been stitched on the headrests. 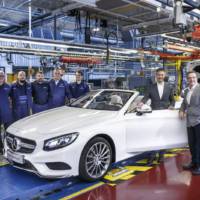 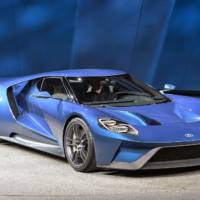