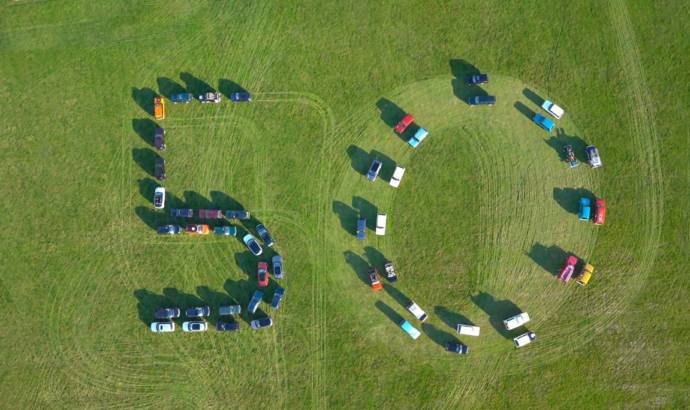 Land Rover made history 50 years ago, when it decided to launch a special model, called Range Rover. At this year’s Goodwood Speedweek highlights was a unique gathering of 50 Range Rovers, as they took part in a parade around Goodwood Motor Circuit to celebrate 50 years of Range Rover.

An eclectic mix of Range Rovers from the last half century formed the parade to commemorate the special anniversary, from original classics to a modified ambulance and a 6×6 fire engine. The parade was led around the famous circuit by two iconic vehicles: The first, a 1969 drivable chassis, originally developed to allow engineers to monitor suspension and powertrain over rough terrain, ensuring the Range Rover was one of the most capable vehicles of its time. The second was a brand-new limited edition ‘Range Rover Fifty’, number 1 of 1970, produced specifically to mark this year’s celebrations.

All four generations of Range Rover featured in the convoy and included the Beaver Bullet, which broke 27 speed records in 1985, a Trans-American Expedition example which crossed the all-but-impassable Darien Gap in 1971 and a 2004 example used by Greater Manchester police.

The same 50 Range Rovers also took part in a complex dynamic ’50’ formation, creating a spectacular moving aerial image, co-ordinated by professional drivers, and captured with a drone. All 50 vehicles and drivers had to undergo training during the day to precisely navigate and position each vehicle to achieve the one-off visual. 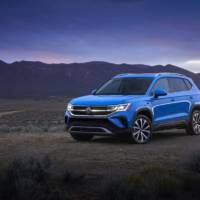 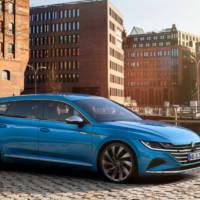