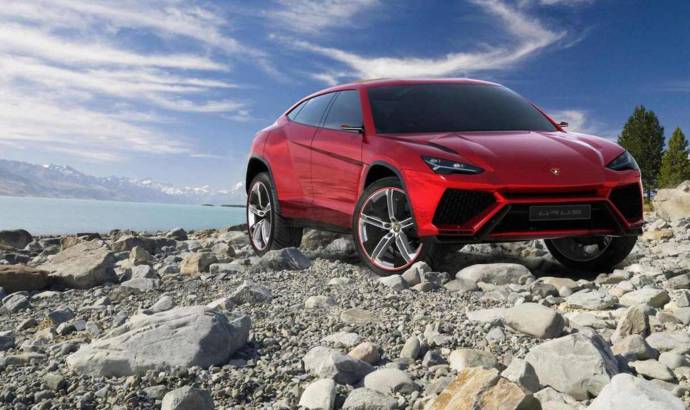 Lamborghini Urus will have a plug-in hybrid version

As you already know, Lamborghini will reveal in 2017 their first SUV (apart form the Rambo Lambo which was a 300 units limited edition model). But in order to meet the new standards, Lamborghini will have to install a plug-in hybrid powertrain.

Until now an Urus hybrid was just a rumor, but now this is for sure. The company’s R&D boss Maurizio Reggiani has confirmed that the brand will launch thier first plug-in hybrid under the Urus clothes. More than that there are some rumors which confirm a turbocharged engine for the SUV.

According to those voices, the Urus plug-in hybrid will use a 4.0 liter V8 turbo engine which will be backed-up by an electric motor. The same Lamborghini official told us that the car will be a pure Lamborghini, but we won’t say anything until the car is on the market. 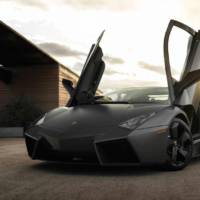 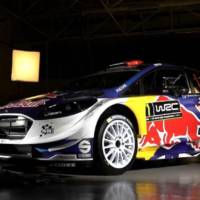