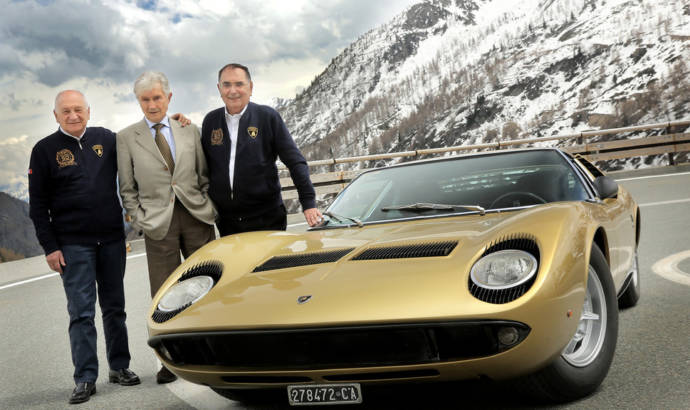 The Lamborghini Miura is one of the greatest supercars of all time and this year the Italian model turned 50. The car was produced between 1966 and 1973 and at that time it was the fastest production road car available.

The anniversary was celebrated in an interesting manner. The Italian car manufacturer has sent two Miuras from its museum down the route used in The Italian Job movie. The duo travelled up the hairpin curves of state road 27 around Great St. Bernard Mountain in the heart of the Italian Alps.

Gian Paolo Dallara and Paolo Stanzani were the guys in charge of the technical details. At the end of the course, the cars had a great reunion with designer Marcello Gandini, who created the look of the Miura.

Ten years ago, Lamborghini celebrated the 40th anniversary of the Miura with a modern concept that was unveiled at the American Museum of Television & Radio. 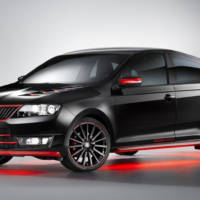 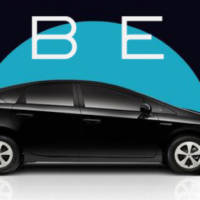 NEXT 25 May 2016
Toyota and Uber establish partnership