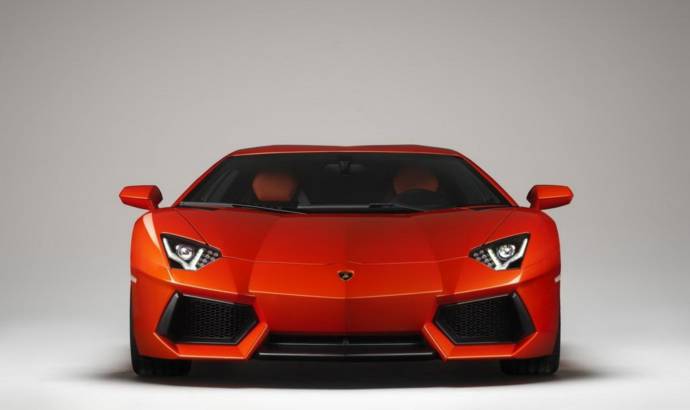 One source from which you would least expect to find out news regarding upcoming models is the U.S. EPA (Environmental Protection Agency) who as you know enforces laws in direct connection with human health and the environment.
They have accidentally confirmed the launch of the Lamborghini Aventador Roadster in 2012 by publishing the fuel consumption figures for this open top version on their site before the Italian manufacturer has actually premiered this car.
We all knew that the Aventador Roadster was bound to follow the hard top coupe version sooner or later, but nevertheless this is surely not the way Lamborghini intended to make things public.
With power extracted from the same 6.5-litre V12 unit as the hard top model, the Lamborghini Aventador Roadster will unleash 700 HP and 509-lb-ft of torque on to the road via a 7-speed transmission and an all wheel drive system, which are both in part responsible for the cars fuel economy figures of 11 mpg in the city and 17 mpg on the highway. 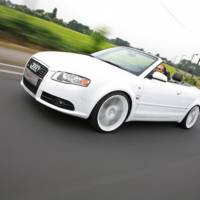 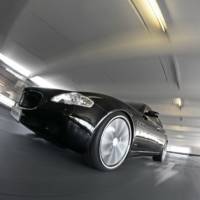