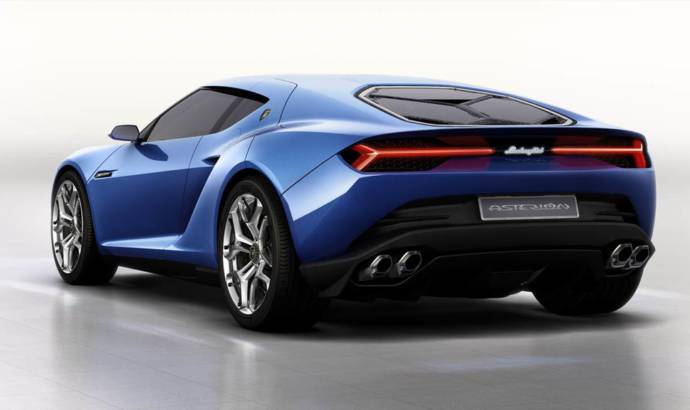 Lamborghini Asterion is Sant’Agata Bolognese response to the cars above. Created to be a “technology demonstrator representing a Lamborghini model that could be realistically produced today, using technologies currently available”, the Asterion uses the 5.2 liter V10 engine of the current Huracan. The unit is managed through a seven-speed double clutch gearbox, inside of which is installed an electric motor.
There are also other two electric engines on the front axle. The V10 engine with the three electric motors guaranteeing a permanent four-wheel drive without being dependent on the battery’s state of charge. In pure electric drive mode only the two electric motors in the front are used.
The conventional engine has a maximum output of 610 hp with 560 Nm of maximum torque, while the three electric motors provide a further 300 hp. Total hybrid power reaches 910 hp.
The 0-100 km/h (62 mph) sprint takes place in 3.0 seconds while top speed reaches 320 km/h. The Asterion LPI 910-4 reaches up to 125 km/h (77 mph) under pure electric power. Under purely electric power, a significant range of 50 km is offered. 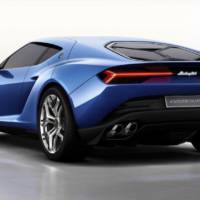 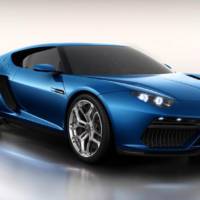 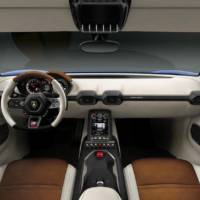 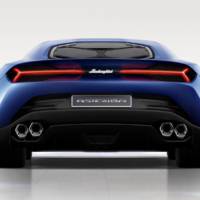 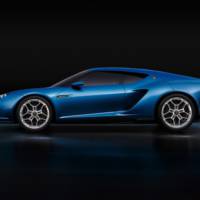 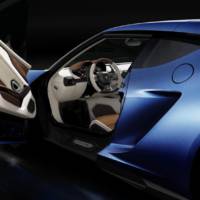 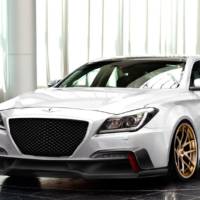 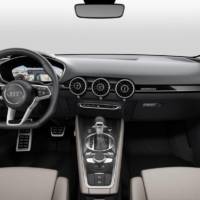