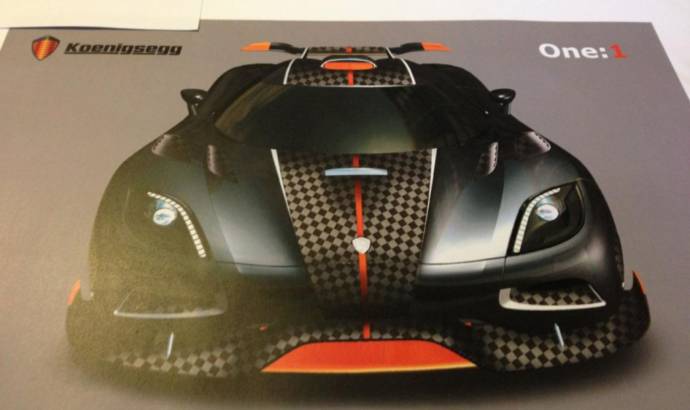 Christian von Koenigsegg is preparing another special car. Dubbed One:1 it will come with a weight – horsepower ratio 1:1. This will be the real value, because the One:1 weight will be measured with water, oil, fuel and other fluids inside.

According to Christian von Koenigsegg the prototype will be ready by the end of this year and the production will be limited to only six units.

"No one needs a car like this but they just need to want one", said Christian von Koenigsegg. 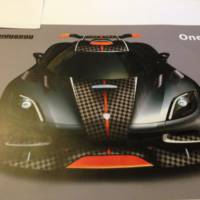 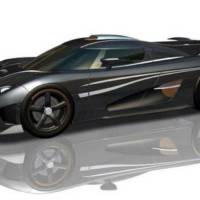 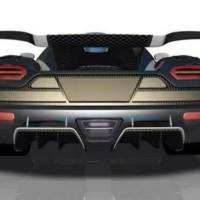 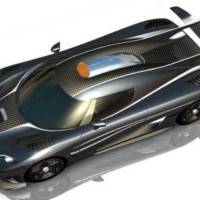 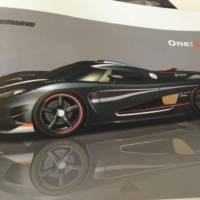 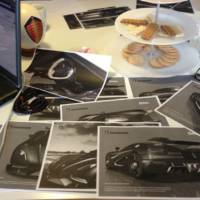 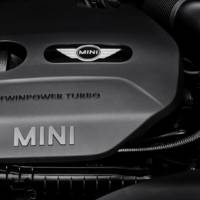 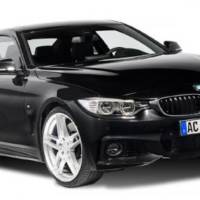