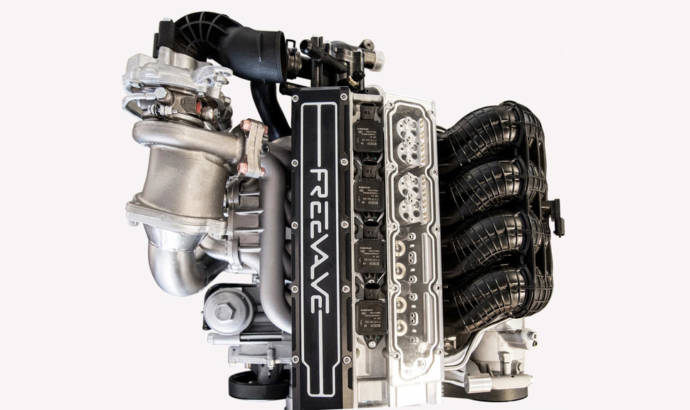 The cam-less engine from FreeValve, a sister corporation of Koenigsegg, was showcased during the Guangzhou Motor Show. And this is a big step forward. According to the car manufacturer, this engine will also go into production.

For now, the engine has a 1.6 liter displacement and was mounted on a Qoros 3 model. The engine deliver 230 horsepower and 320 Nm peak of torque. We are talking about a 47 percent more power, 45 percent more torque, and 15 percent better fuel economy than the same engine with a conventional valvetrain.

“This move closer to mass production of FreeValve technology is also a first baby step towards the promise of important reductions in CO2 emissions,” said FreeValve Chairman Christian von Koenigsegg.

More than that, the system doesn’t need any traditional timing gear and can even do away with part like the throttle body, wastegate, and direct injection systems. But the guys from FreeValve need to do more testing. 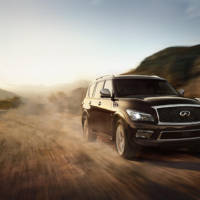 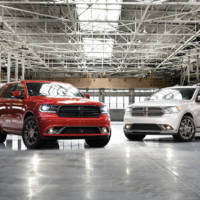