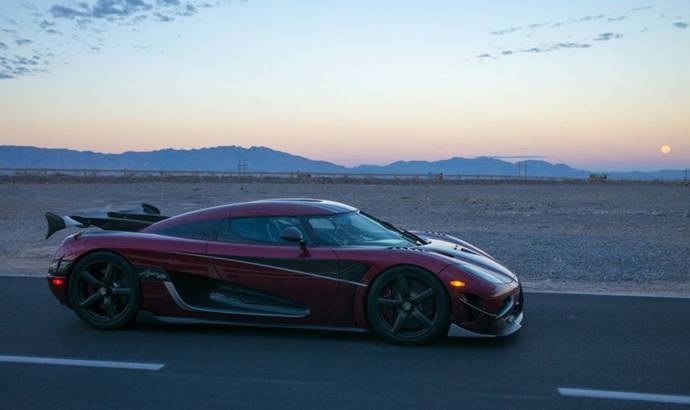 A Koenigsegg Agera RS driven by Koenigsegg factory driver, Niklas Lilja, has completed high speed runs in Pahrump, NV, today. The average speed achieved, measuring runs in both directions, was 447.0 km/h (277.9 mph). This is a new world record for a production vehicle. All data recorded and verified on site by Racelogic. As a result, the Koenigsegg Agera RS has become the new fastest street-legal production car in the world.

As you already know, the Koenigsegg Agera RS comes with a V8 5.0 liter biturbo engine rated at 1.360 horsepower and 1.371 Nm peak of torque. The car weights only 1.295 kilograms and this is why the model is so fast on the track. But now we have a new kid on the streets. It’s name is Hennessey Venom F5 and we are waiting some new records posted by this car. 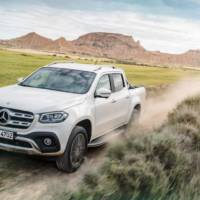 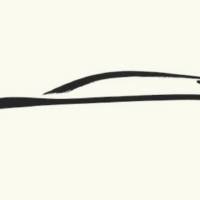