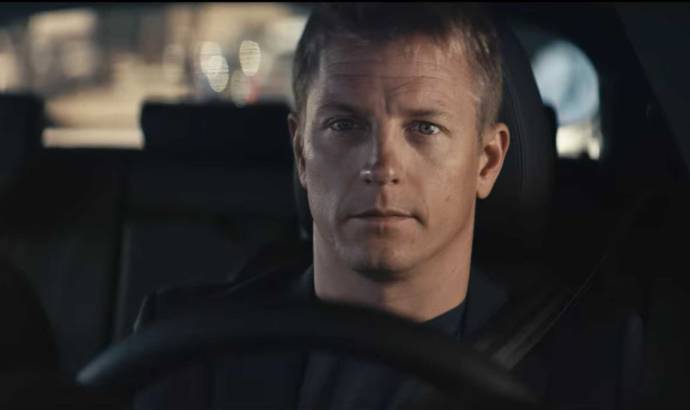 A few weeks ago, Alfa Romeo updated the current Giulia and Stelvio models. Instead of exterior modifications, the Italian car manufacturer has prepared some minor changes on the inside.

In order to promote the new versions of the Giulia and Stelvio, Alfa Romeo has come with a special ad. We say it is special because you can see Kimi Raikkonen as the key player.

The ad is filmed in Monaco. The Formula 1 driver cruises around Monaco while listening to music. As you would expect, it goes around the same corners where the F1 race takes place.

At the end, Kimi is late for a meeting with a lady and he apologizes by saying : “Sorry, it’s my first time in Monaco.” Of course this is a joke, the Formula 1 driver being a winner in Monaco in the 2005 grand prix.

SEE ALSO:  2021 Alfa Romeo Giulia and Stelvio launched on US market
Share this 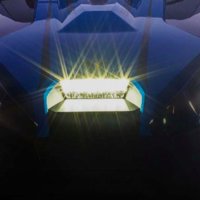 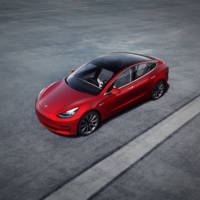