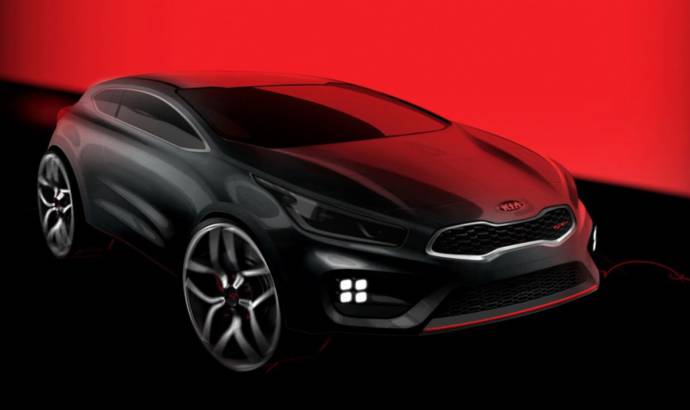 As you know the south-Korean producer Kia plans its first hot-hatch model, a 200 bhp Pro_cee’d GT. Today, the Asian officials released the first sketch of the upcoming model.

The Kia Pro_cee’d GT will be "aligned with Kia’s sportiness and fun to drive positioning" and will be equipped with a 1.6-liter turbocharged GDI engine coupled with a six speed manual transmission.

The 1.6 GDI engine is also find on the Hyundai Veloster Turbo and it delivers 184 bhp via a six speed manual gearbox. The Kia Pro_cee’d GT will be revealed on the 2013 Geneva Motor Show and is due to go on sale in the second half of the next year. 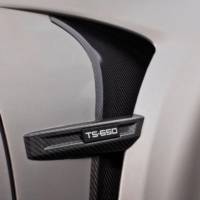 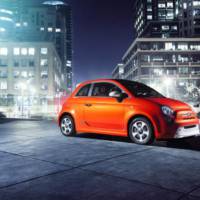