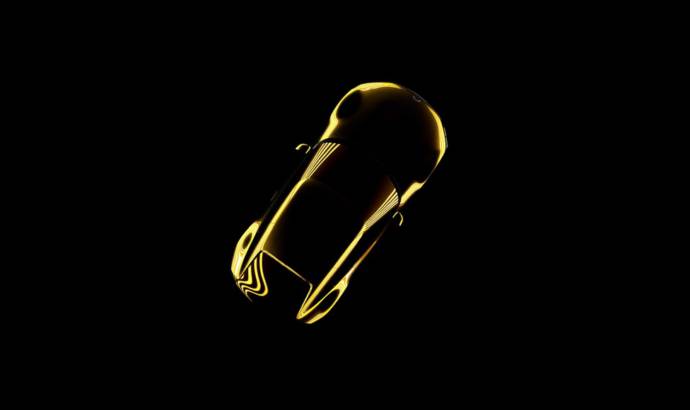 Kia is set to unveil a stunning sports car concept at the North American International Auto Show in Detroit in January. The prototype is previewing an upcoming 2+2 two-door coupe or hatchback model.

According to Kia it was conceived and designed by Kia’s California-based team at Irvine. "It is aimed at delivering head-turning looks whilst providing superb driving enjoyment whether on the road or at the track", said Kia in the official statement.

The teaser image suggests a car with bulging featers, a floating roof and a panoramic windscreen.

Further images and timings will be released in due course but full details of the concept will not be available until 13 January. 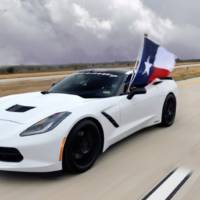 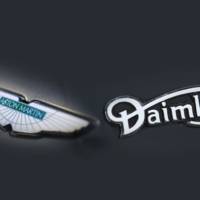