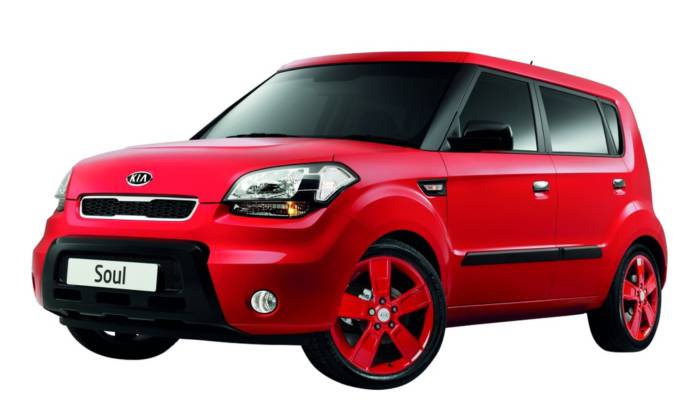 This Kia Soul was designed by Jeff Banks for an in-store competition that will be launched by the retailer Matalan for its customers in the winter.
The Kia Soul by Jeff Banks will participate in the ‘Unwrap a car for Christmas’ promotion from November 16th untill December 24th in the 200+ Matalan stores across UK.
The unique Kia Soul version features a Tornado Red body colour with red alloy wheels and at the interior Jeff Banks added racing seats and an in-car cinema system. There are also Jeff Banks’ crest features on the roof of the car and his autograph on the tailgate.
In UK the Kia Soul price starts at 10,775 GBP.
Kia press release :
Local dealership Loughborough Kia recently hosted a visit from a very rare guest – a unique Kia Soul designed exclusively by Jeff Banks for fashion retailer Matalan.  The one-of-a-kind car was styled by the celebrated designer for an in-store competition that Matalan will be launching to its customers in the winter.
The ‘Unwrap a car for Christmas’ promotion will run from November 16th to 24th December within all 200+ Matalan stores around the country. The promotion with Kia is exclusively available to Matalan Reward Card holders who swipe their card when they purchase in store or online. Reward Cards are free and available in all stores so you can pick one up next time you visit your local Matalan.
Remodelled from the stylish Kia Soul Samba – already a head-turning vision in bright

Tornado Red – international designer Jeff Banks was inspired by its bold personality and wanted to adapt the model one step further.  He added red alloy wheels, racing seats and an in-car cinema system, complementing its existing sound system with red LED mood lighting.  Jeff Banks’ crest features on the roof of the car, plus his autograph on the tailgate.
“The car looks absolutely amazing – very inspiring,” commented Cliff Johnson, Dealer Principal, Loughborough Kia. “One of Soul’s main benefits is the fact that it can be customised to suit its owner.  There are many packages available from Kia with all sorts of design options so that anyone can customise their Soul to reflect their personality.”
Starting at only £10,775, Soul’s appeal is more than just its looks.

And, with a host of options and accessory packs available, customers can tailor their Soul exactly as they wish.  Individual options vary from interior and exterior items, including leather seats, body styling kits, a selection of decals and carpet mats.
A number of personalisation packs are available from Loughborough Kia.  For further information about the Kia Soul, head to Loughborough Kia at 177 Leicester Road, Moutsorrel, Leicester LE12 70B or call the team on 0116 230 3055 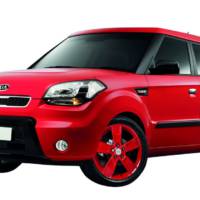 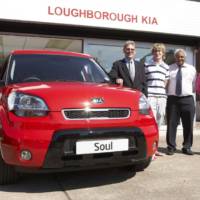 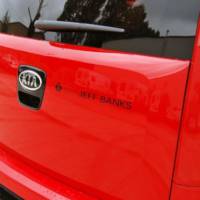 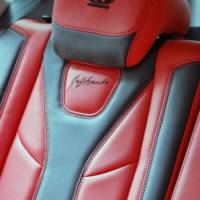 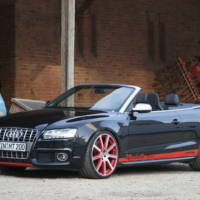 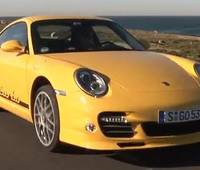