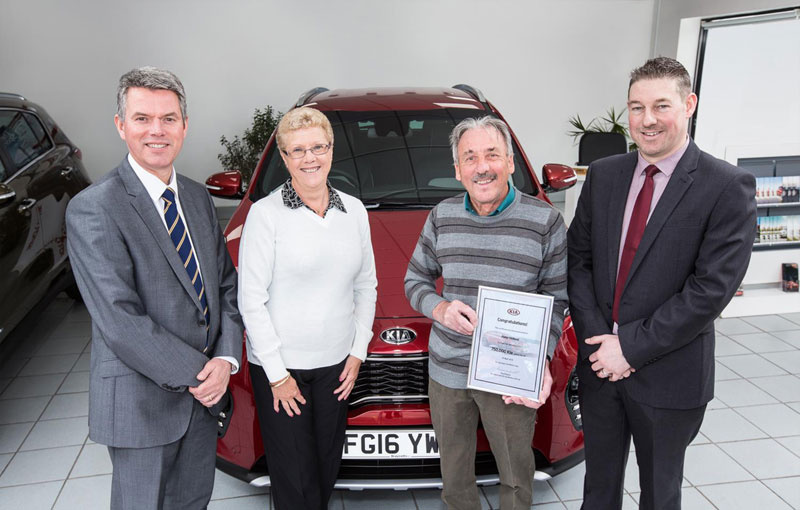 On a market dominated by cars built in the UK, Kia might find it hard to gain Brits attention. Even so, Kia is now celebrating selling its 750,000 car in the UK since the brand first started trading here in 1991.

Established in South Korea in 1944 Kia sold just under 1,800 cars in that first year in the UK, a figure that it now sells on average every two weeks across its 188 dealer network.

The owner of the 750,000 car – Peter Holland – picked up his all-new Sportage 2.0 CRDI GT-Line from Draycotts in Sutton in Ashfield.


The Picanto – Pride’s replacement – has been the biggest seller in the UK since its introduction in 2004 with over 152,000 sold to date. Peter joins a long succession of Sportage owners stretching back to its launch in 1995. The Sportage – now in its fourth generation has sold close to 140,000 models and is the second bestselling model for Kia – 13,000 of those sales have come in the last three months since its launch in February.

Nearly half of the 750,000 sales have been in the last five years with sales expecting to reach the one million mark by 2020. 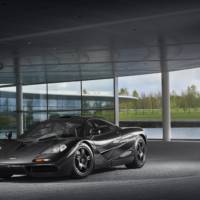 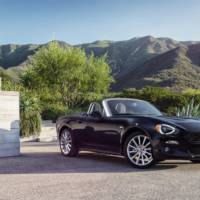