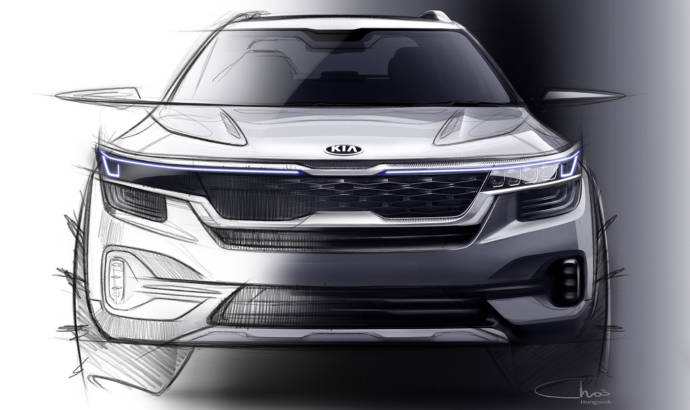 Kia revelead the first sketches of a new small SUV

Kia has today revealed the first image of its new small SUV. Due to be revealed fully in the summer, the new model will be sold globally. With a modern and urbane design, inspired by the 2019 Kia SP Signature Concept, the SUV will target a new kind of customers: the millenials.

“We have created a car which stands out everywhere, from the city to the countryside. Its robust yet sporty design will be matched by a wide range of features and technologies that are universally suited to younger buyers in markets around the world. Our new small SUV is a proposition that no other car in its class will match”, said Byung Chul Juh, Head of Kia Styling at Kia.

SEE ALSO:  Kia to debut at 2021 Goodwood Festival of Speed

According to Kia officials, the new model will first go on sale in Korea in the second half of 2019, with sales in other regions to follow soon after. We expect to see it in the US during the fall of 2019. 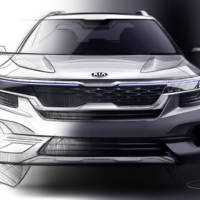 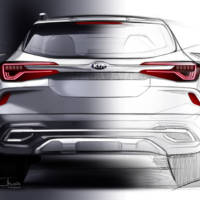 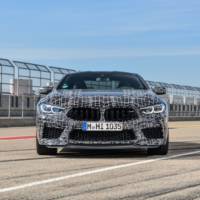 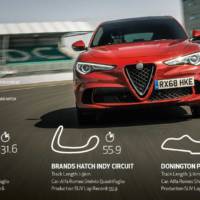