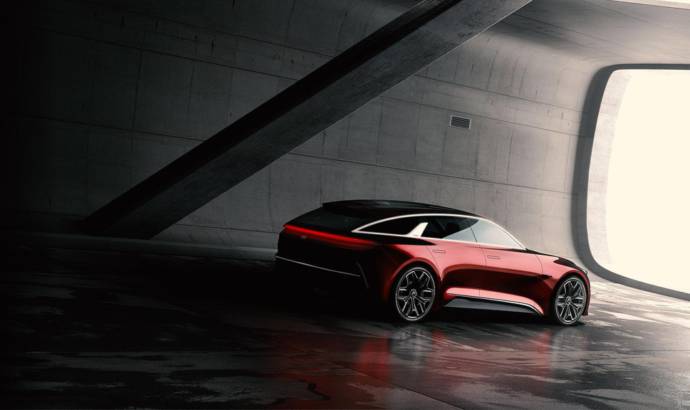 Kia will try to approach European customers at this year Frankfurt Motor Show with a new concept car. It is a very important concept car as it will preview one of the best sold cars in the current range.

Designed at Kia’s European design centre in Frankfurt, just 500 metres from where it will be unveiled, the concept car indicates what the next-generation cee’d could look like.

The concept presents a new body type for Kia. The extended hot hatch retains the athleticism of the current pro_cee’d model, while combining its visual presence with a dash of real-world versatility. Reworked and reimagined for a new generation of driver, it puts forward a bold vision for a potential member of the next-generation cee’d family.

Kia will unveil its new concept on 12 September on the Kia stand, located in Hall 9 of the Frankfurt Messe exhibition centre. 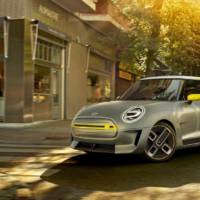 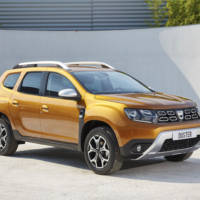