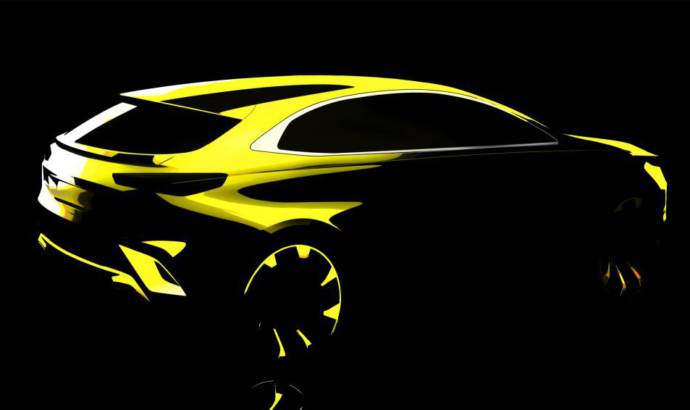 Kia Ceed Crossover to be launched

Kia wants to exploit the demand for SUV’s and will launch a new model in the close future. Who will be the next SUV?

From the very beginning of Ceed development 15 years ago, Kia has taken an open-minded approach to potential body styles. Many have been considered, and, in creating the all-new Ceed range, Kia’s European designers have been given the freedom to explore many different possibilities.

One additional idea stands out above all others, as Kia is set to welcome a new arrival to the Ceed model family later this year, the Ceed Crossover.

With the arrival of the all-new Ceed, Ceed Sportswagon and ProCeed, Kia’s best-selling model family hasn’t stopped growing, and the newest member will shake things up again. The new Ceed crossover will be named and revealed later in 2019. 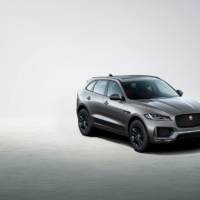 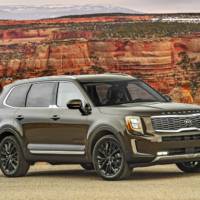