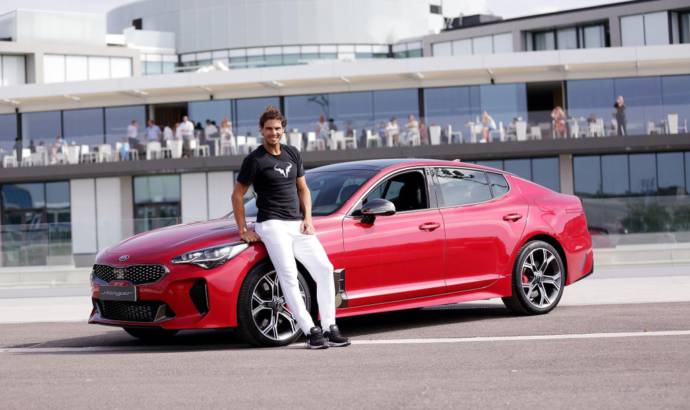 Even if it was eliminated by Roger Federer, Rafa Nadal is still one of the best players in the world. And best players have strong partners even in the automotive segment.

Kia Motors and Rafael Nadal are this year celebrating 15 years of partnership. The tennis superstar became a Kia brand ambassador for the Spanish market in 2004, just 17 years old and at the start of what has become one of the most remarkable tennis careers in history. The partnership was strengthened in 2006 when the Spanish tennis player was named global ambassador for the Kia brand.

Nadal has featured in a series of Kia campaigns over the years, and has proven himself an undisputed champion for Kia throughout. Instrumental in generating greater levels of confidence in and awareness of the Kia brand in the European market, his presence has also contributed to making Kia one of the most recognised and desirable brands globally.


In the same period, Nadal has established a reputation as the most successful Spanish tennis player ever – and one of the world’s all-time greats. In 2019, Nadal won his 12th French Open – and his 18th Grand Slam trophy. He has won more matches on clay courts than any other player. Through the brand’s collaboration with ‘Rafa’, Kia Motors has actively participated in the Rafa Nadal Foundation since its inception, and supported the tennis star with the Rafa Nadal Academy and youth tennis tournament.

Rafa Nadal is the figurehead among a number of strong relationships that Kia has cultivated over the years with prominent sportspeople and sport organisations. Kia also sponsors the Australian Open, as well as the UEFA Europa League. 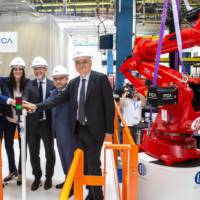 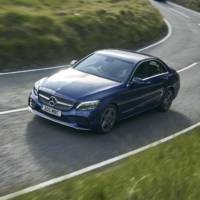