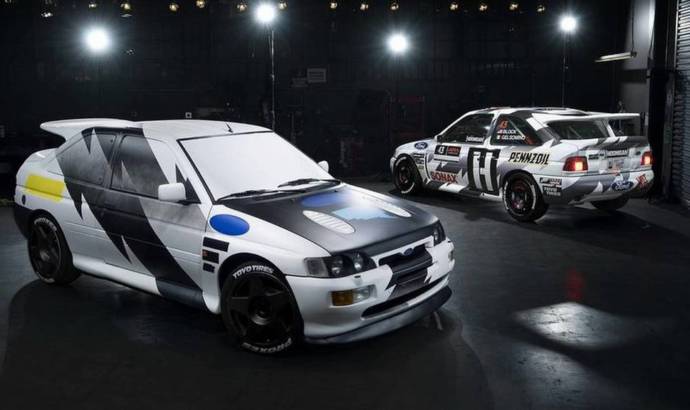 As you may have read, a few months ago, Ken Block, the man behind the Gymkhana movies, prepared a special car for his rally season in the US. We are talking about a Ford Escort RS Cosworth a model that wa famous back in the 90’s.

This weekend, Block was competiting in the New England Forest Rally, alongside long-time co-driver Alex Gelsomino. During the Stage 4, Block hit a huge rock that sent the car rolling twice before ending up in flames.

“We were running in 3rd overall in the New England Forest Rally (with a gear box problem), pressing on to finish Stage 4 when I turned into a tighter left corner and downshifted. The box didn’t shift when I wanted it to (because mechanical issue), and when it finally did, it threw me into the inside of a corner and into a big rock. That rock sent us rolling over twice. We landed on our wheels, and I was ready to get going again because we were shiny side up”, said Block. 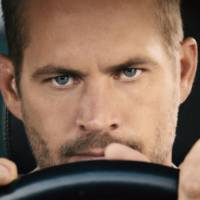 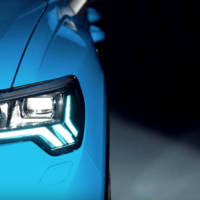