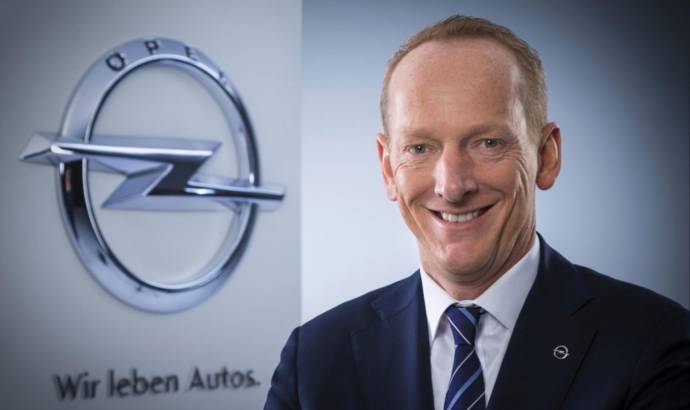 The Opel Supervisory Board named Dr. Karl-Thomas Neumann
chairman of the Management Board of Adam Opel AG, effective March
1, 2013. In addition, GM appointed Dr. Neumann president of GM
Europe and GM vice president.
Neumann joins Opel/Vauxhall from Volkswagen AG, where he held the positions of CEO and vice president of Volkswagen Group China, and was located in Beijing from September 2010 to August 2012. Previously, Neumann held various other management positions within the Volkswagen Group, which he joined in 1999 as head of Group Research and director of Electronic Strategy.
In December 2009, Neumann was appointed the Volkswagen Group’s chief officer for Electric Traction.
From 2004 to 2009, Neumann was a member of the Executive Board, Automotive Systems Division, at German supplier Continental AG. In addition, Neumann was chairman of the Executive Board of Continental AG from August 2008 to September 2009.
On his announcement, Neumann declared: “I am excited to lead a company with such a rich German heritage and strong product portfolio. I’m aware that this will be a challenging job, but I’m convinced that together with my leadership team and employees, we will turn around the company." 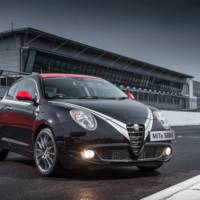 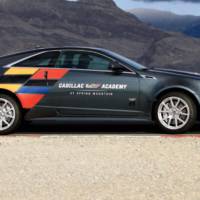