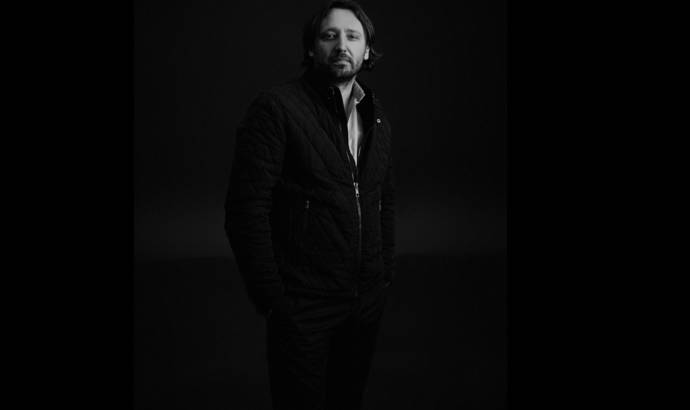 This is one of the most important news of the year. Jozef Kaban, the man who approved the design for the latest Octavia facelift has decided to move from Volkswagen Group to BMW. According to the German car manufacturer, Jozef Kaban will be responsible for designing models part of the main BMW brand.

The 44-year-old Slovak automobile designer in charge of the Bugatti Veyron’s appearance replaces Karim Habib and it will be part of the BMW design team which is led by Adrian van Hooydonk.

More than that, 41-year-old Domagoj Duke will head the design for the future BMW i and BMW M models. Duke is part of BMW Group since 2010 and it was responsible for the exterior designs of models part of the main BMW brand as well as for the electrified i3 and i8 cars.

“I am looking forward to this strengthening of the BMW Group design team. Both Jozef KabaÅˆ and Domagoj Dukec bring the experience, talent and vision we need for the future direction of our design”, said Adrian van Hooydonk.

For now we don’t know who will replace Kaban at Skoda. 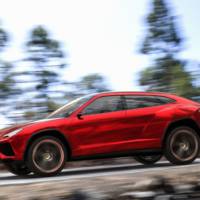 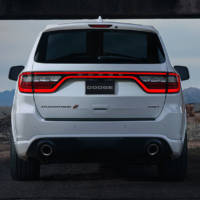