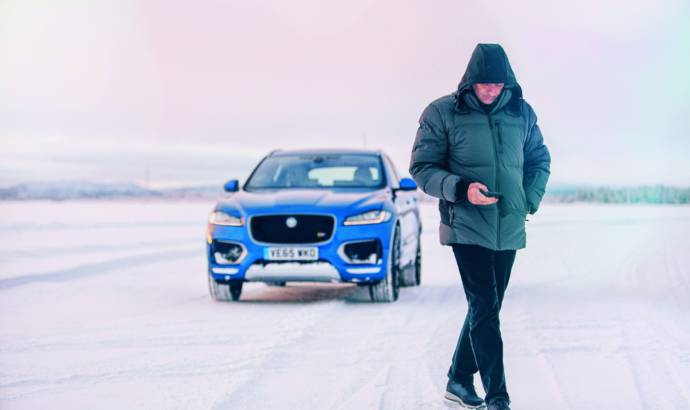 Famous soccer coach José Mourinho was asked by Jaguar to take a quick spin in the new F-Pace model. The event took place on a frozen lake in Arjeplog, Sweden. The facility is located at 40 miles near the Arctic Circle and here the temperatures can go as low as -22 °F (-30 °C).

As you can imagine, the Portuguese soccer coach enjoyed this event. More than that, he also ordered an F-Pace for his own.

Mourinho’s driving skills in the F-Pace S prototype were put to the test by Finnish professional driver, Tommi Karrinaho. And the result was obvious. Adrenaline at full power.

"The flying lap with Tommi sent my adrenaline soaring. It’s something I’ve only ever experienced before when I have walked out in front of 80,000 football fans", said Jose Mourinho.

As a reminder, the Jaguar F-Pace uses a supercharged 3.0-liter V6 that can deliver 80 horsepower and 332 pound-feet of torque. The engine resources are sent to the ground via a ZF eight-speed automatic transmission and an all-wheel drive system. As a result, the Jaguar F-Pace S can run from stand still to 100 km/h in just 5.2 seconds, while the top speed is clocked at 250 km/h. 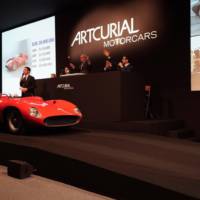 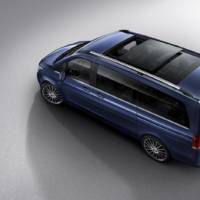