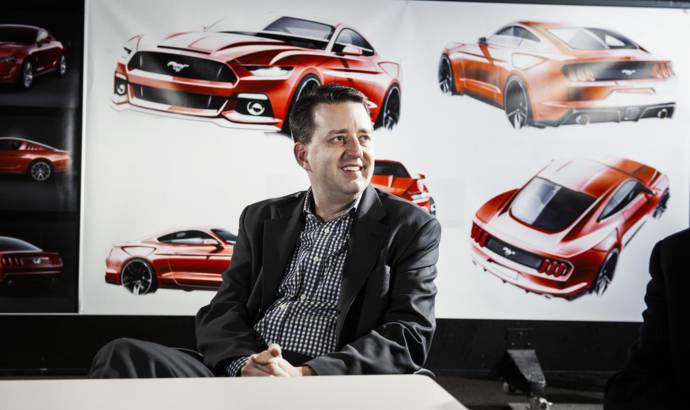 Ford Europe design department will have a new chief, as Joel Piaskowski will replace
Martin Smith starting July 1st.
Martin Smith, the man who introduced the kinetic
design language and who influenced the design of important models likes Fiesta,
Focus, C-Max, Kuga and S-Max will be assigned to develop the future design language
of Ford until the end of this year, when we will permanently retire. In the past,
Smith also designed some interesting concepts as the Iosis and Iosis X.

On the other side, Joel Piaskowski joined Ford in 2010 as head of design in US. He is the man that designed the new generation FOrd F-150 and Mustang. He was president of Mercedes’ advanced design centre in California from 2009 to 2010, and previously oversaw Hyundai’s U.S. design team for six years. He started his career at General Motors in 1990 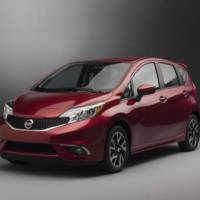 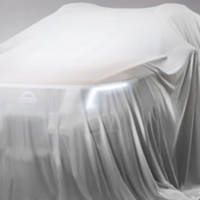