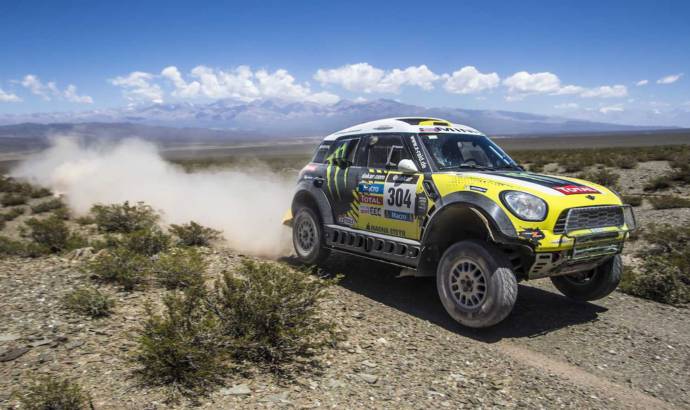 Joan "Nani" Roma in the yellow MINI ALL4 Racing has won the 2014 Dakar Rally. The Monster Energy X-raid Team driver finished the toughest rally challenge in the world just 5:32 minutes  in front of his teammate Stéphane Peterhansel in the black MINI ALL4 Racing. Nasser Al-Attiyah in the predominantly white MINI ALL4 Racing finished 3rd.

It was the first win for Nani Roma in a car at the Dakar Rally. The Spaniard had already won the event on a motorbike when it was still held in North Africa in 2004. "I’m so relieved and happy," Roma said. "It was my big goal to win the Dakar not only on a motorbike but also in a car. A dream came true for me and I want to thank everybody at X-raid and MINI for their great work!"

SEE ALSO:  Mini to offer US models with manual transmission as standard

Roma, who has been leading the overall classification at this year’s event for nine days, winning two stages in total, continued: "The MINI ALL4 Racing is a brilliant car and was extremely reliable and quick throughout the whole rally. It was fun to drive! Also a big thank you to my co-driver Michel Périn, who was a great navigator again! A great result for MINI, now it’s time to celebrate”.

The 2014 Dakar Rally was one of the toughest of all time. The 9,374 km-long route led from Rosario (AR) across the Andes and the challenging Atacama desert to Valparaíso (CL) at the Pacific coast. The drivers had to face a lot of different weather conditions and soils. Gravel in the Andes and a lot of extremely fine sand in the hot Atacama desert. MINI mastered all the challenges and won 11 of the 13 stages. It was the third win in a row since MINI made its debut at the Dakar Rally in 2011. 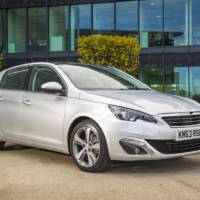 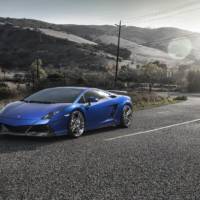