Home / Car News / Jerry Seinfeld is selling 18 cars. 16 are made by Porsche 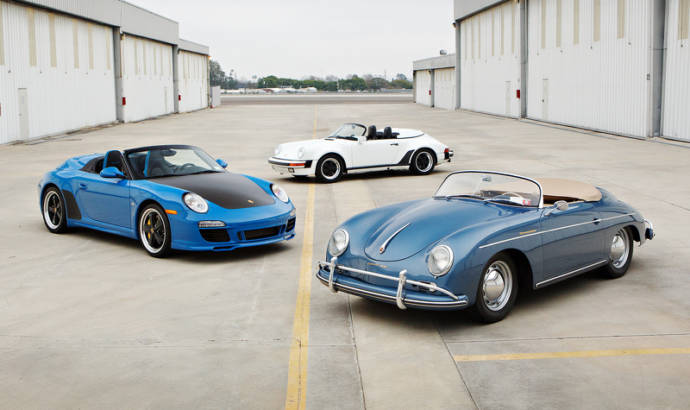 Jerry Seinfeld is selling 18 cars. 16 are made by Porsche

Famous American comedian, actor, writer, and producer Jerry Seinfeld is selling 18 Porsches and Volkswagens at a well-known auction. As you know, the American star is famous for his endless passion for all Porsche things and word on the street says he currently owns around 50 models made in Stuttgart.

But this is about to change. 16 of his Porsche models will be auctioned by Gooding & Company during the Amelia Island Auction on March 11 in Florida.

We don’t know why a passionate collector would sell a portion of his collection all of a sudden, but for the moment we have to trust Seinfeld’s words.

"The reason I wanted to bid these cars farewell in this way is really just to see the look of excitement on the faces of the next owners who I know will be out of their minds with joy that they are going to get to experience them”, said Seinfeld. 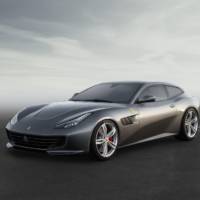 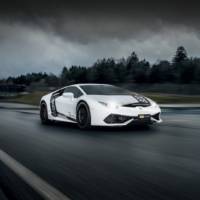